A four-man tournament, including ‘regular’ champion Manuel Charr,  is set to take place to crown the mandatory challenger to Anthony Joshua.

Uncertainty over his future due to a flagged drug test has since been sorted out.

“Ladies and gentlemen, Global Sports Management informs that Manuel Charr remains world champion. He will be defending his title against Fres Oquendo in March 2019,” they said.

“After a positive result at a training control in late August 2018, the planned WBA title defense could not take place in September 2018th.

“Now the WBA has officially declared the doping test clear for lapses. The main reason for the decision by the WBA that Manuel Charrs sample on the scheduled day of the struggle, therefore, was “clean” and without any findings.

“This was confirmed by another test and made official. 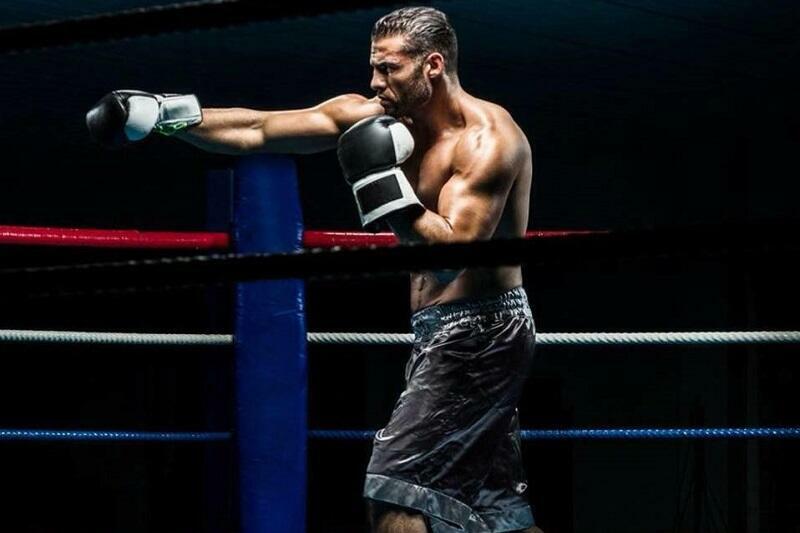 Also last night, Jarrell Miller’s promoter Dmitriy Salita confirmed to WBN the inclusion of his fighter in what has become a sem-final.

Miller has been ordered to face number-one-rated Trevor Bryan next. The winners of both bouts will then meet later in 2019.

‘Big Baby’ had been linked to facing Joshua in New York this June. Salita informed WBN on Monday that no talks had taken place.

Salita had said: “There have been no new developments since I communicated with World Boxing News last.

“I have not had any discussions about a possible Anthony Joshua vs Jarrell Miller fight.

“I saw some reports about the Joshua v Miller fight being possible for DAZN in June. But I haven’t communicated with Eddie (Hearn) about this possibility.

“I have nothing to comment on at the moment.”

In a further update on Miller v Bryan, Salita added: “It’s true negotiations have been ordered for Jarrell vs Trevor Bryan. It happened a few hours ago,” the promoter exclusively told World Boxing News.

Joshua now looks set to face Dillian Whyte on April 13. AJ would then make an IBF mandatory defense against Kubrat Pulev before eventually battling the victor of the tournament.