World Boxing News is delighted to reveal the full winners of this year’s Awards for 2018 after another stellar twelve months.

Some huge fights made it over the line last year, including a massive middleweight rematch between Canelo and Gennady Golovkin.

The contest, which took place in the boxing capital of the world Las Vegas in September, picked up the Fight of the Year accolade.

As earlier announced, Tyson Fury claimed the Fighter of the Year trophy after fending off Oleksandr Usyk in the fan poll.

Fury also picked up the Comeback of 2018 nod for what was an exceptional return to the ring. 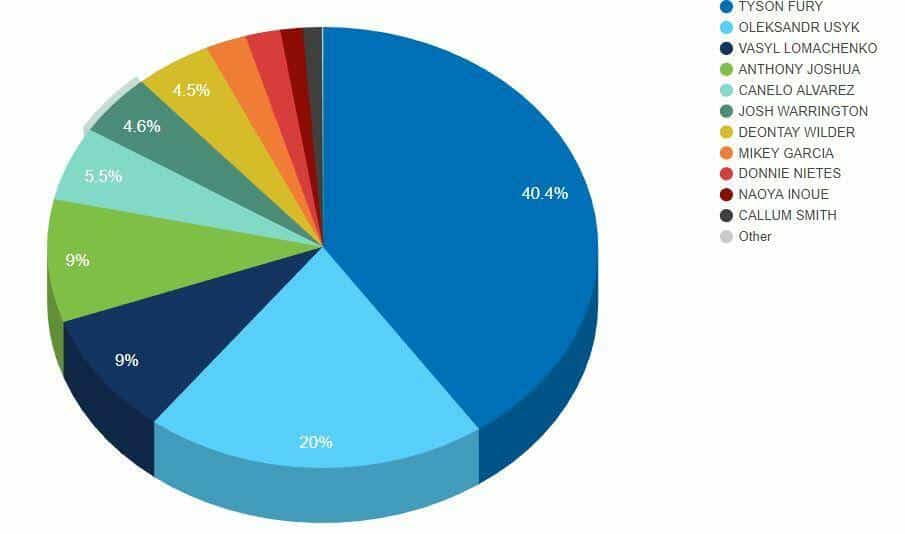 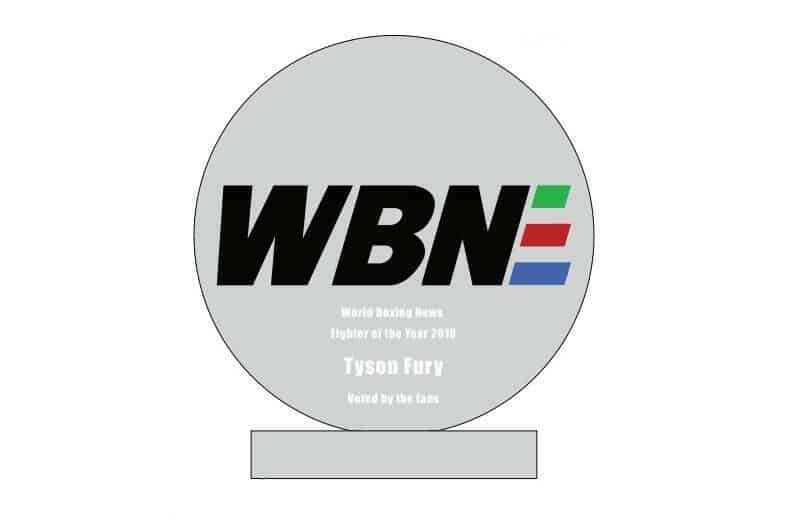 Usyk won the Editor’s Choice Fighter of the Year Award for his efforts in unifying the cruiserweight division.

The first ever Women’s Fighter of the Year Award, added following the Top 5 Pound for Pound Ratings were formed earlier this year, was claimed by number one Cecilia Braekhus.

Undisputed queen Braekhus made three successful defenses of five welterweight belts as well as cracking the American market on HBO.

Young Fighter of the Year was Kosei Tanaka for the third time in his career. Tanaka became a three-weight world champion in 2018 in just his twelfth contest.

Oleksandr Gvozdyk was named Pound for Pound Breakthrough because of his triumph over Adonis Stevenson.

The best KO went to Naoya Inoue for his crushing knockout of Juan Carlos Payano. Inoue had more than one contender for Stoppage of 2018.

Anatoly Lomachenko took the Trainer of the Year crown for the second year running. With son Vasyl and Usyk under his tutelage, it wasn’t a tough decision.

As a result of his guidance, both fighters remain undefeated and seemingly unbeatable.