UK superstar Anthony Joshua could fight in the United States this coming June if his top three choices fail to materialize.

According to promoter Eddie Hearn, the three-belt heavyweight ruler wants Deontay Wilder or Tyson Fury in April but will turn his attention to the US if both and former opponent Dillian Whyte don’t happen.

Joshua has a date of April 13 for Wilder, Fury or Whyte. Although Hearn has now added a summer date in New York to that list.

“Part of me wants to see Anthony Joshua come to the States. You know, Jarrell ‘Big Baby’ Miller is creeping into the top five right now. He’s making a big noise in America.

“To be a global star, at some point you have to fight in America. To see Anthony Joshua fill up Madison Square Garden with twenty one or twenty two thousand, that’s a real statement of intent for the world heavyweight champion. For a Brit especially. 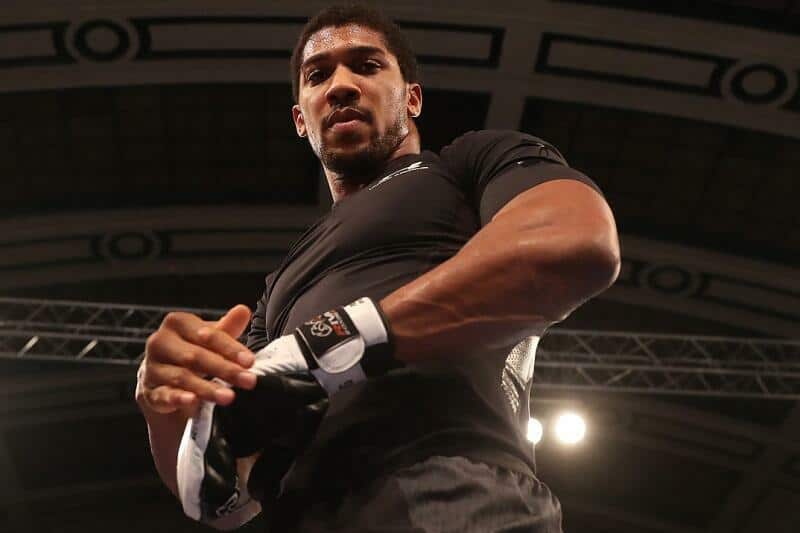 “I think you’ll get a decision next week. For me, if he can’t get Wilder, Fury or Dillian he must come to America. Jarrell would be at the front of that queue.

“Don’t be surprised if you see Anthony Joshua (???? Lawrence Lustig) here in June fighting Jarrell Miller in this very building.

Asked if Miller is the top choice, Hearn added: “He’s not Anthony Joshua’s number one, but I know he’s ready now. He’s one of the few guys who won’t price himself out of this fight.

“Joshua’s one hundred percent focus is to fight Deontay Wilder. If he doesn’t want it we look at other options,” The Matchroom boss concluded.

Wilder and Fury remain on course for a rematch of their huge December battle in Los Angeles.

Hearn did manage to send Fury a straight cash offer, which WBN understands was £15m. Frank Warren said the offer was ‘derisory’ and that Fury was looking for 50-50.

Regarding Whyte, his offer is believed to be lower than £5m, with ‘The Bodysnatcher’ holding out for more.

Should Miller eventually get the nod, his fee would most likely be less than what is currently on the table for Whyte.