The talented former minimumweight, light-flyweight and flyweight champion dug deep to win yet another belt. The fight result could have gone either way.

A closely-fought contest with Ioka, himself a winner of straps at 105, 108 and 112 pounds, ended up in the officials’ hands.

The 36 year-old is in good company as only Manny Pacquiao and Nonito Donaire have matched his achievements.

Ironically, Pacquiao and Donaire are both still world champions as The Philippines enjoys significant success at the top level.

The triumph means Nietes improves to 42-1-5 and heads into the shake-up for WBN Fighter of the Year. Ioka drops to 23-2. 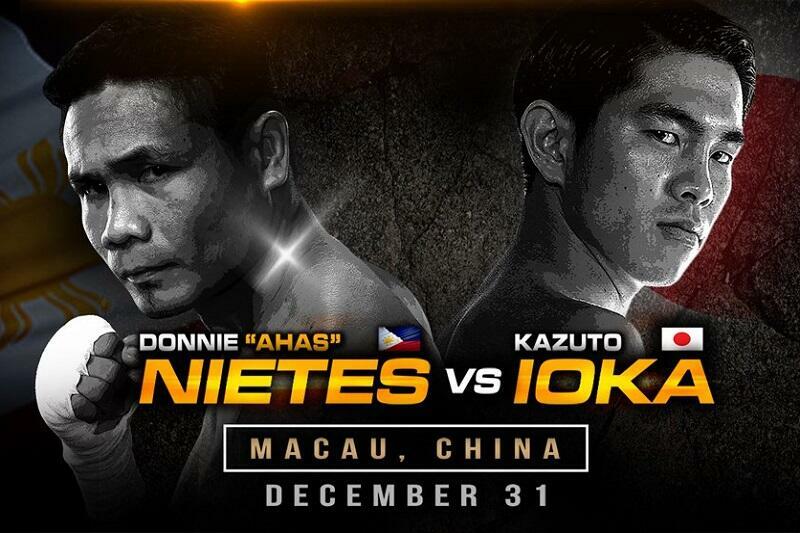 In the co-feature, the WBA Light Flyweight Title changed hands as Hekkie Budler dropped his belt to Hiroto Kyoguchi.

Budler, fresh into his fourth spell as a world champion, fought his heart out but was outclassed by the undefeated challenger.

Behind with the judges into the eleventh, Budler went for broke and was eventually halted by Kyoguchi later that round.

Kyoguchi can now boast a 12-0 record with nine knockouts, whilst Budler drops to 32-4.

Now a two-weight ruler, Kyoguchi will be aiming to build on his progress in 2019.

South African Moruti Mthalane defended his IBF flyweight title for the first time with a tenth round stoppage of Masahiro Sakamoto.

Mthalane dominated proceedings before forcing a late stoppage of the Japanese challenger.

Up on all three scorecards at the time, Mthalane continues his reign with a fourteenth straight victory.

New WBC champion Charlie Edwards has already called on the 36 year-old to unify the division in 2019.