Brant, from St. Paul, Minn., defeated then-champion Ryota Murata via unanimous decision on Oct. 20 in Las Vegas, throwing a mind-boggling 1,262 punches. Brant (24-1, 16 KOs) is unbeaten as a middleweight and looking to unify the division.

Brant’s first fight under this new agreement will be announced shortly.

“I am very excited to be a part of one of the oldest and most prestigious promotions in the sport of boxing,” Brant said. “I look forward to reaching my maximum potential and maintaining my status as a world champion under Top Rank. This is a dream come true, and I will not take this opportunity for granted.”

“We are delighted to have entered into a co-promotion agreement with Greg Cohen Promotions and Rapacz Boxing to exhibit future fights for middleweight champion Rob Brant,” Arum said. “Rob is a tremendous talent, he comes with very high character, and he will be a future superstar in the United States.”

“I couldn’t be more excited about our partnership with Top Rank,” Cohen said. “They are the gold standard in our business, and with the platform that ESPN provides, Rob Brant will become a household name. We can’t wait to get started.”

“For years, as Rob developed in Minnesota, we always believed he has had the necessary intangibles to become one of the top names in this sport,” said Cory Rapacz, CEO of Rapacz Boxing.

“His performance on Oct. 20 against Murata showed he has world-class talent, and now we’re confident this new partnership with the sport’s biggest platform, Top Rank on ESPN, will give him the opportunity to reach the highest levels of stardom. This is a fantastic deal for everyone involved.” 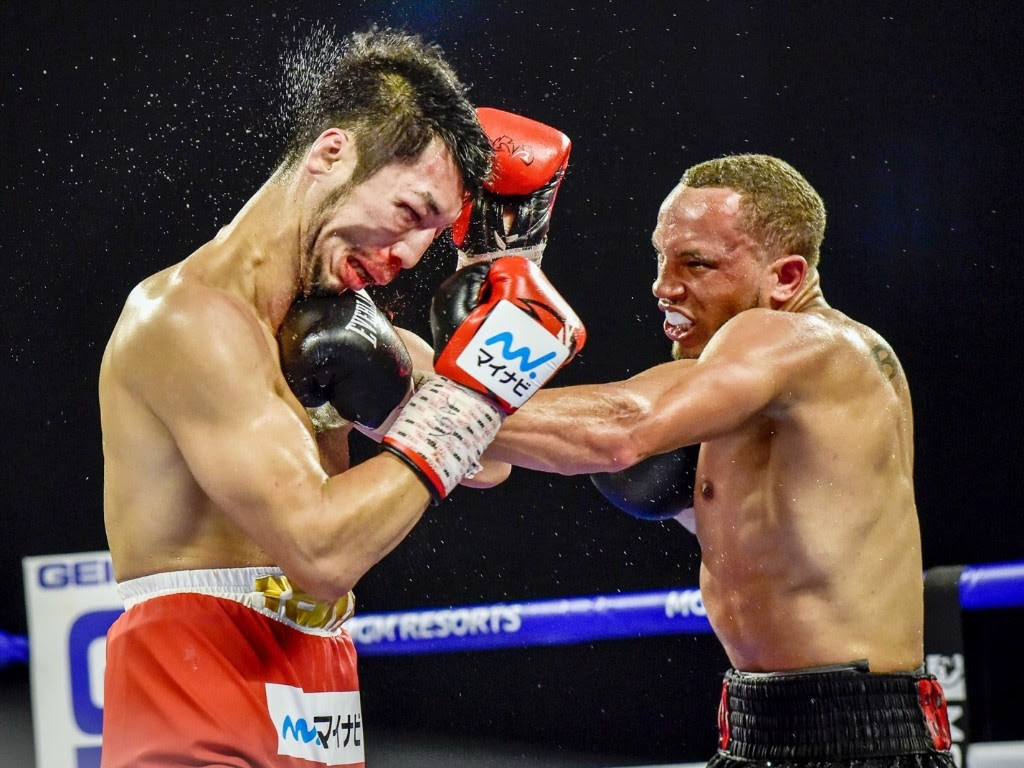 Brant, a six-year pro, turned pro following a decorated amateur career that included gold medals at the 2009 U.S. National Championships and 2010 National Golden Gloves Championships. A 178-pounder for much of his amateur career, Brant moved down to middleweight when he transitioned to the paid ranks.

He won the first 22 bouts of his career before moving up to super middleweight to participate in the World Boxing Super Series, where he lost a unanimous decision to hometown favorite Juergen Braehmer in Schwerin, Germany.

He immediately returned to the more comfortable confines of the middleweight division. In March, he knocked out Colby Courter in the opening round to set up his title challenge versus Murata.