Roman, 27, traveled from his hometown of Los Angeles to Tokyo for the first title defense of his career. Roman used a combination of superior tactical ability and timely pressure to keep the taller Matsumoto off balance. 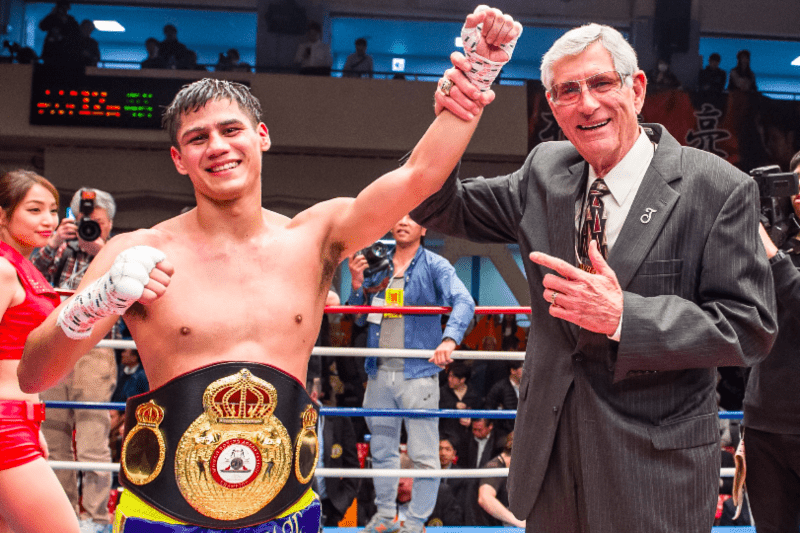 “I’m thrilled with the decision,” said Roman, who is trained and managed by Eddie Gonzalez. “We came here well prepared to defend our championship and we did just that. I’m extremely thankful to all of my team for helping me get this win.”

“Danny continues to shine on boxing’s biggest stages,” said Ken Thompson, president of Thompson Boxing Promotions. “He was a man on a mission. He faced a tough opponent in Matsumoto, but he made it look easy. That’s what world champions do.”

“Danny made another statement win tonight [Wednesday],” said Alex Camponovo, matchmaker and general manager for Thompson Boxing. “He wants to fight the best in the division and in time he’s going to get that opportunity. We’re going to enjoy this win and hopefully have another fight for Danny in the near future.”