Spanning ten years, Parkinson took on Ali from his debut in 1971 to a final and tragic last appearance in 1981 (the other being in 1974) and had the viewers lapping up hearing from the most recognizable star in the world.

Promoting his new book, ‘Muhammad Ali: A Memoir, My views of The Greatest’ with hosts Tim Lovejoy and Simon Rimmer on Channel 4’s Sunday Brunch, Parkinson remembered with passion the man who sadly passed away in June this year after years of suffering from Parkinson’s disease.

“Ali didn’t do drugs, didn’t drink and kids loved him for that,” Parkinson explained to Lovejoy and Rimmer.

“If it’s all true he did a hell of a job and if that’s the only thing he did. All the disaffected youth of America came behind him.

“I mean, I interviewed Will Smith, who played him brilliantly in the movie, and he said as a kid growing up he looked at Ali as his idol, because here’s a man the not only talked a million words a minute but was also the greatest boxer there has ever been.

“In the end, he was a hero model he wanted to follow, not the drink, drugs or all that stuff.” 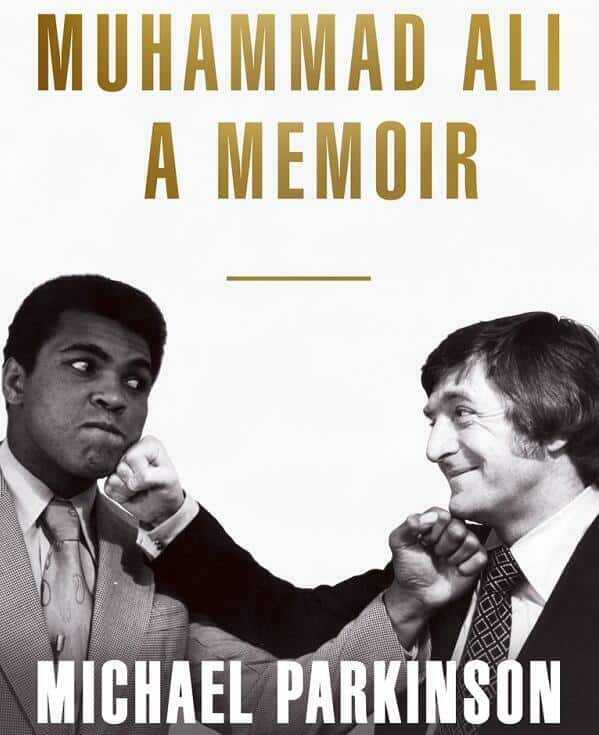 Although Ali’s personality shone through, Parkinson made sure he pointed out why the legend was famous in the first place, for his tremendous boxing skill which ultimately gave him a voice to reach the people.

“There were all the things (oppression against African-American people) that went on in the sixties around him, but you have to look at him as an athlete.

“I’ve never seen a boxer in my life who moved like him, who danced like he did, who was as quick as he was and punched from different angles like he did. It was so extraordinary watching him. He was a lovely, graceful athlete who never made an ugly move in his life, except when Joe Frazier dumped him on his bum.

“It happens every generation, like with Roger Federer or Usain Bolt, one great athlete comes along who satisfies every feeling in your body when you watch them perform and he was that.”

Asked by Lovejoy if he actually liked Ali as the pair famously butted heads during their TV time together, Parkinson admitted: “No, not to start with. I was terrified of him to start with but I grew to like him immensely.

“He could be cruel (to his opponents). Like with Joe Frazier, who was an ‘honest a God’ fighter who would have been a champion in any era. Ali used to taunt Joe terribly about being a ‘stupid, ignorant black man’ and that sort of thing, but Joe wasn’t that at all. What Ali never understood that he was decrying the kind of black man that he was trying to rescue. But those fights they had defined Ali and Frazier, for me.

“The wider reach of it, the Nation of Islam and white separation stuff didn’t last at all because towards the end all that had gone. He was just a man who was a Muslim and tried to live like a Muslim and he was a good man too,” he added.

Parkinson’s book ‘Muhammad Ali: A Memoir, My views of The Greatest’ is available now