Bruno wants to fight again at the age of 54 to fend off his troublesome mental problems.

Wright revealed that he’d have no problem with the former WBC champion lacing up the gloves again in the future.

“Frank Bruno is a great athlete, and he is always in great shape. He would be good for boxing,” Wright exclusively told World Boxing News.

“I sparred with Frank back in the day. He’s a strong heavyweight.” 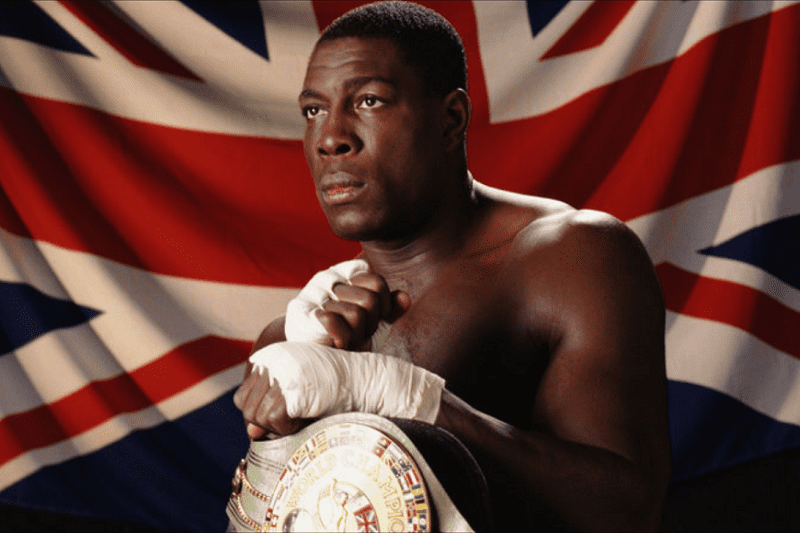 Wright made his debut back in 1986, the year Bruno first fought for a world title losing to Tim Witherspoon at Wembley Stadium.

The American, nicknamed ‘Bronco’, is currently on an eye-catching 22-fight unbeaten run with 19 stoppages (18-straight).

Wright is a shining example of a top division fighter acquitting himself well into his 50’s.

Whether Bruno could make a similar impact, is of course – highly debatable, although the veteran is always in shape and would at least be able to participate in a four-round exhibition bout.

The British Board of Boxing Control have already stated their intention not to consider any application by Bruno, whilst the MBC (Malta Boxing Commission) have informed WBN that Bruno would be treated the same as any over 40 applicant.