WBO champion Kovalev, 31, put his belt up for grabs alongside Hopkins’ IBF and WBA versions at the Boardwalk Hall in Atlantic City and admitted that he doesn’t really know what to expect American fight night.

“I can’t say what the fight will be like. This is boxing, and anything can happen,” said Kovalev.

“It is not easy to overlook Hopkins. I think when he’s 60 years old, he’ll be in the same condition. He’s an alien, but I have to send him to the moon, and maybe from there he’ll go by himself to Mars. 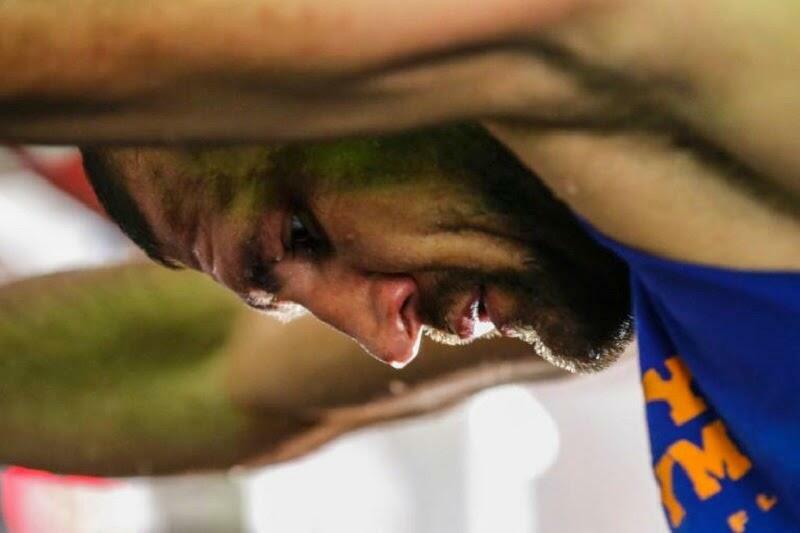 “It is my secret what I will do on fight night. I will give it my all and come out with the win.”

On Hopkins using his trademark conversational skills to try and get one up on the undefeated champion, Kovalev added: “Bernard talks and fights. I fight.”

At 49 years of age, Hopkins has shown no fear in accepting the challenge of Kovalev upon witnessing some devastating performances by ‘Kusher’ recently but will need every ounce of his experience once the first bell goes to fend off the heavy-handed Russian.