Floyd Mayweather suffered an epic fail when predicting a talentless influencer had any chance of beating his Manny Pacquiao benchmark.

The former pound-for-pound king shockingly thought a fight against a YouTuber would overhaul his previous Pay Per View record.

Mayweather Promotions initially teamed up with Fanmio Boxing. They together announced a doomed ‘special exhibition’ during the pandemic.

His 2015 effort against Pacquiao pulled in an eye-popping 4.6m buys in the United States.

The highly controversial encounter went ahead of Showtime after Floyd had a change of heart about staging the fight on an app.

But even though they promised ‘two of the world’s most renowned and popular personalities together in the ring in a must-see event for sports and entertainment fans alike’ – the event failed to live up to the hype.

As predicted by media covering the event, it garnered less than a million buys.

At the time, Mayweather defended his decision to face a vlogger amidst a wave of criticism.

“This will be a great night for the fans worldwide due to us bringing something special to them through sports and entertainment,” said Mayweather.

“I have never shied away from doing things differently throughout my career. This special exhibition is just another opportunity for me to do it again.”

Mayweather has a perfect 50-0 record with 27 knockouts. He completed his illustrious career with twelve world titles in five weight divisions. 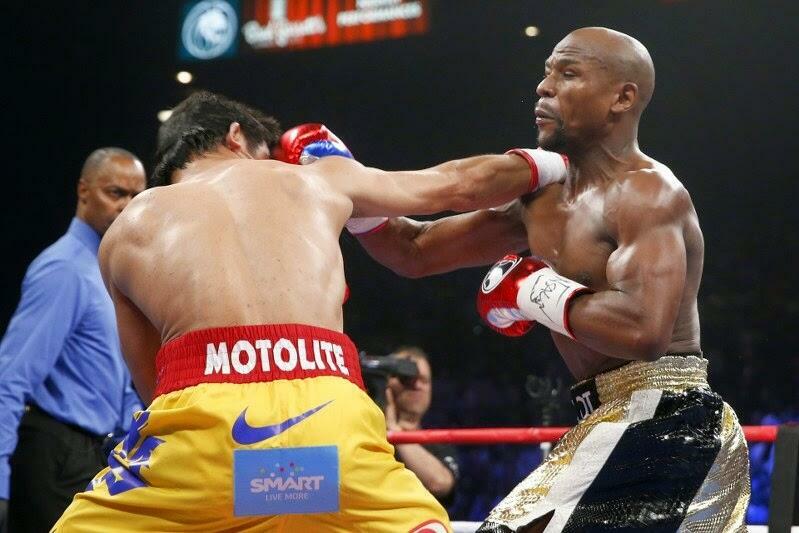 During his career, Floyd was the world’s highest-paid athlete multiple times and steered boxing for over two decades.

This exhibition was undoubtedly a low point. The pair entered the ring with Mayweather out-weighed by fifty pounds.

Eventually, Mayweather carried the YouTuber the twelve rounds and gave him the kudos of a draw.

It wasn’t a patch on the Pacquiao headliner, even though that was ultimately a disappointment when it happened.

Floyd Mayweather vs. Manny Pacquiao gained 5.7m buys worldwide. The record will take some beating when it does get smashed.

It undoubtedly won’t be against any YouTuber.