Once the fight ended, false information circulated regarding a possible gunman on the loose as fans left the Brooklyn arena. Hundreds of attendees fled back inside the building, trampling a live TV in fear of being shot.

ESPN and Showtime’s Brian Custer was backstage shooting a live show on the Davis vs. Rolando Romero fight when a crowd rushed his set-up. Custer explained what happened as he shot a video of the result.

“[The] Aftermath of the Gervonta Davis vs. Rolando Romero fight when the crowd came running back. [The Crowd] trampled the set while I was on air!

Custer wasn’t the only well-known face to suffer the consequences of the false report. Tennis player Naomi Osaka was also at the fight.

She had to take cover in a room while many believed a shooter was stalking them down.

“I was just in the Barclays center, and suddenly I heard shouting and saw people running,” explained Osaka. “Then we were being yelled at that there was an active shooter, and we had to huddle in a room and close the doors.

“I was so petrified, man. I really hope everyone made it out safely. Since I’m tweeting this, we made it out ok.” 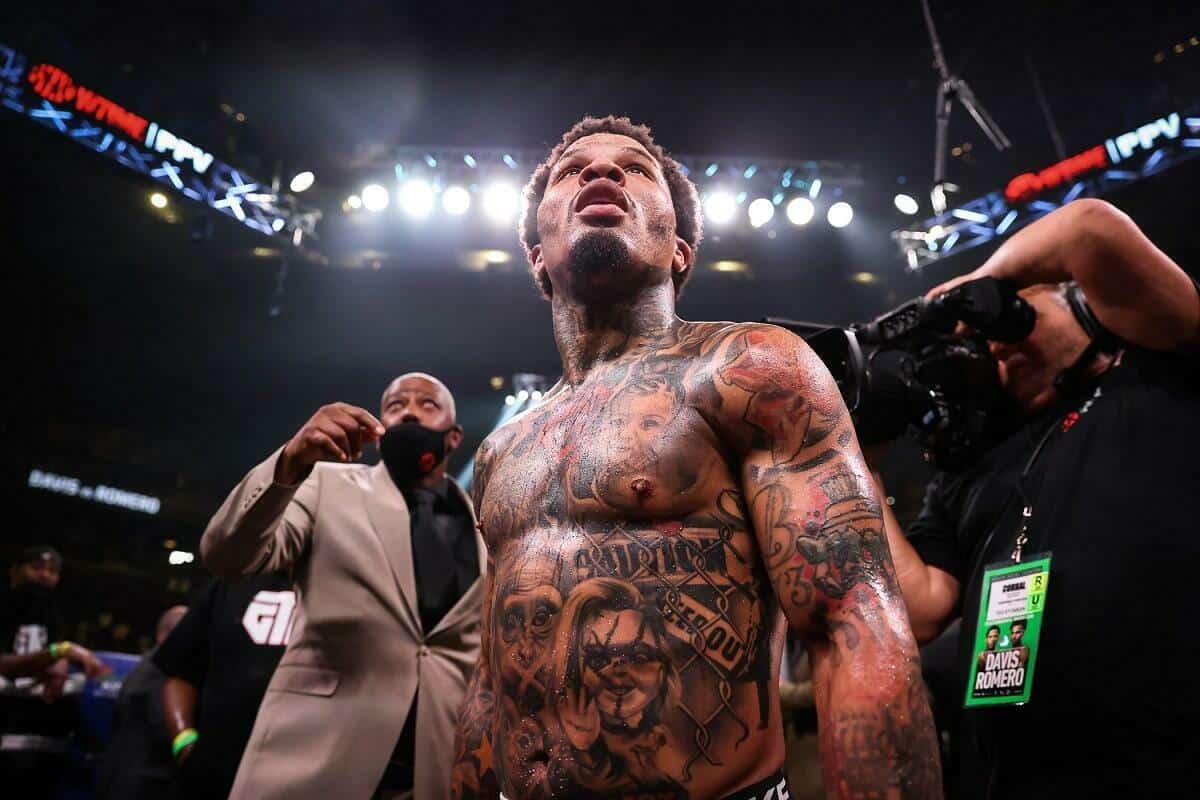 The New York Police Department released a statement on the stampede after reports up to 18 people were injured.

Detective Adama Navarro said: “There was some kind of sound disturbance where people became a little afraid.

“Some ran toward the Barclays Center. Some ran away from it. People are banging into each other.

“So you had ten individuals, no children, who had minor injuries. They went to area hospitals at approximately 1 am outside the location.” 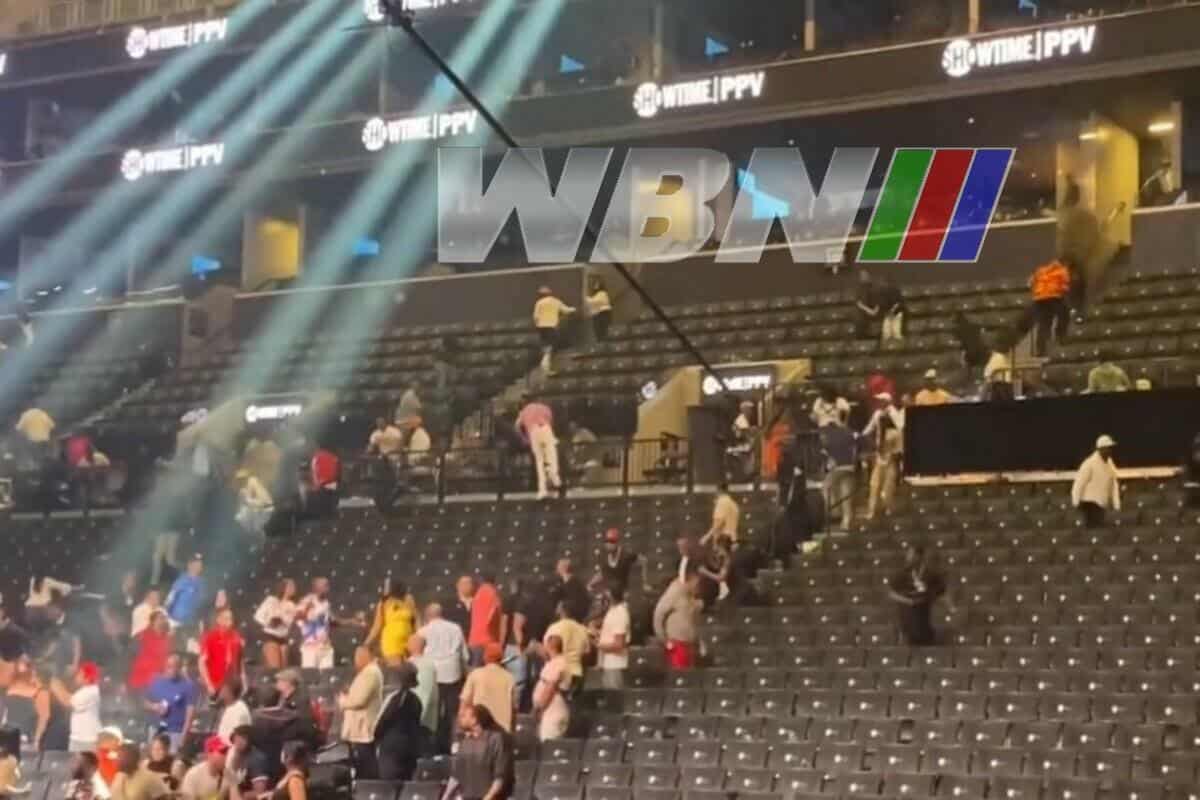 Barclays Center made no mention of the rush in the aftermath and focused instead on the action inside the ropes.

Davis retained his secondary WBA lightweight title with a sixth-round stoppage of Romero in the headliner.

But what happened afterward came after 21 people got killed in a school shooting in Uvalde, Texas.

A lone gunman spent up to one-hour shooting children and teachers before being taken out by Uvalde police.

The incident has heightened awareness of shooters and undoubtedly would have contributed to the ensuing panic.