Joe Joyce and Tony Yoka prove it’s no longer a given that winning the biggest prize in the amateur ranks immediately leads to pro heavyweight success.

Earning an Olympic medal between heavyweight and super heavyweight used to be a right of passage to a world title for many of the past boxing stars.

Muhammad Ali, George Foreman, Lennox Lewis, and Wladimir Klitschko are some of the names who became a world heavyweight champion after claiming the unpaid code’s highest accolade.

Ali took three and a half years to progress against Sonny Liston in 1964, having claimed gold at light heavyweight in 1960.

Anthony Joshua, who used the Lewis blueprint of waiting a year until turning pro after his success in 2012, became world champion after just two and a half years in the pro ranks.

The fastest ever was the late Leon Spinks. The American won gold at 81kgs in 1976 and shocked the world against Muhammad Ali in 1978. One year and one month after turning pro in 1977. 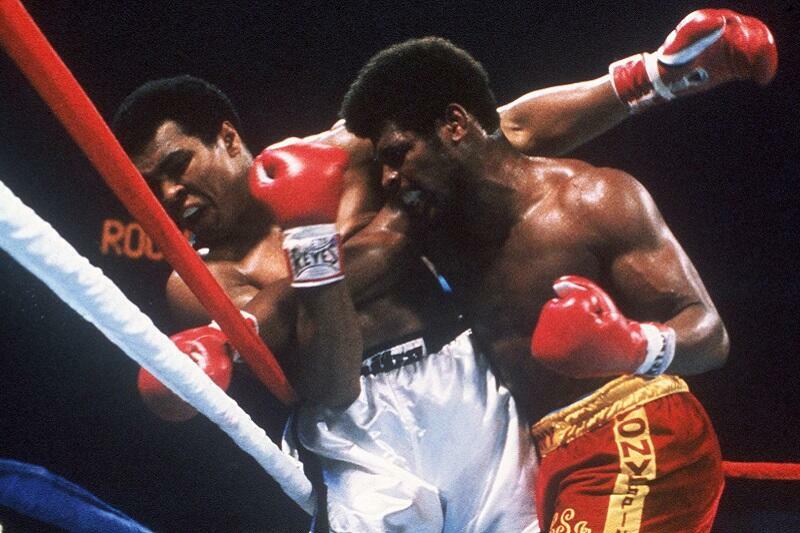 Fast forward to the class of 2016, and several factors have stifled their progress. The pandemic didn’t help for two years, but looking at their records, all four who claimed a medal in Rio have seen a significant reduction in the number of fights undertaken.

And not since Audley Harrison won gold in 2000 has none of the top four super heavyweight contenders from a Games failed to make an impression at the very top level.

Gold medalist Tony Yoka just lost for the first time after turning pro a year after Brazil. It took the Frenchman five years to get to facing ranked opponents.

The first one he did in Martin Bakole, he suffered an L.

Bronze medalists Filip Hrgovic and Ivan Dychko are still undefeated. But only Hrgovic has a world title chance in the offing over the next two years.

Joe Joyce, who controversially claimed silver, has made the most waves as European champion. However, he’s in the same boat as Hrgovic and still at least twelve months from getting a shot at the world title.

That takes the closest pair of Joyce and Hrgovic into their seventh year since winning a medal.

It’s a massive difference. To remain in the ring regularly to progress and be ready for the most significant challenges.

Fans want those days back when there was just one champion and when those contenders needed to fight regularly to be in with a chance of securing the number one ranking.

Furthermore, the sanctioning bodies are under pressure to be as lenient as possible when it comes to mandatories.

Joyce could get his shot in 2023 but may also give way to someone who is an exception to the rule, aka Tyson Fury – the WBC champion.

Usyk has proved waiting isn’t the worst thing in the world. He is undoubtedly the most successful Olympian of the modern era.

However, take us back to those days when the Olympic cycle would arrive again when the previous winners were holding belts aloft.