Tyson Fury scored the biggest payday of his career this year. But before that lump sum broke heavyweight records, drama unfolded during an agreement with Wladimir Klitschko.

WBN looks back to the most significant official purse bid before Fury landed the jackpot in the highest-ever purse bid for Dillian Whyte in 2022.

The drama unfolded in July 2015, four months before the pair officially shared the ring. Prepared offers needed submission at the World Boxing Association headquarters in Panama.

Several bidders, including Vlad Hrunov and Eddie Hearn, hoped to secure the rights to stage the fight – potentially taking it to the UK.

Promoter Hrunov, who stated that he was working alongside Frank Warren, had a hefty $18 million bid at the ready. He aimed to secure home advantage for Fury or even take it to his native Russia.

At the time, Fury’s trainer and uncle Peter spoke exclusively to World Boxing News after a last-minute agreement between Klitschko and Fury left Hrunov’s mountain of money obsolete.

Both sides settled on a significant event in November staged in Dusseldorf.

“Listen, $18 million or not, we are delighted with the deal agreed between K2 and Mick Hennessy,” Fury exclusively told World Boxing News.

“I know Mick had a fund of around $14 million to put forward for the fight. But it’s all academic as far as we are concerned. 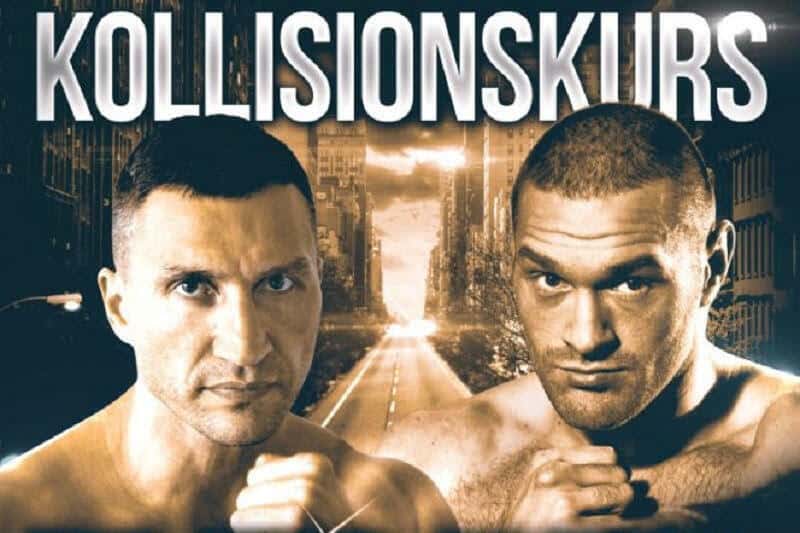 “We don’t know whether Hrunov wanted to take the fight to the UK either. But it’s all done now.

“Of course, we would have preferred to fight for Britain, that goes without saying. But we are here, and we’re ready to fight.

“People won’t be disappointed in what they see on October 24. I’ll tell you that!”

The October date Fury spoke of was eventually pushed back to November 28 due to Klitschko’s slight injury.

Hrunov flew to Panama for Monday’s World Boxing Association bidding process with an $18 million written offer for the high-profile bout.

However, Klitschko and Fury’s representatives reached an agreement on the eleventh hour.

The heavyweight bid’s failure transpired just as the WBA prepared itself for formal submissions. 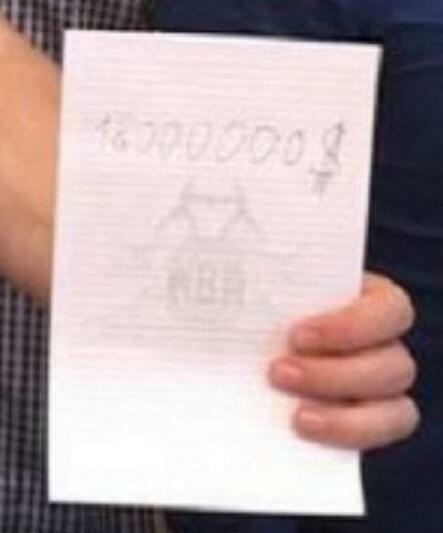 WBA official Hector Villarreal was on hand to take a snap of Hrunov with his proposal before reports surfaced that the millionaire was to launch a protest against the agreement.

At that time, the WBA VP, Gilberto Mendoza Jr. (now President), informed WBN that they would consider any objection by Hrunov.

“Every WBA decision has the right to an appeal. We will consider the objection, and they have a 10-day term to receive it,” Mendoza exclusively told World Boxing News.

“The purse bid is an alternative procedure to assist promoters agreeing on terms of mandatory fights. But an agreement by both parties is more than a reason to cancel the process,” Mendoza added.

WBN pointed out that it was doubtful that Hrunov would succeed with his attempts at an appeal, despite the Russian once again rubberstamping just how much of a top player he could be on boxing’s biggest heavyweight stage.

As you can imagine, Hrunov wasn’t happy, commenting on the agreement. With his time wasted, he also spoke to WBN.

He revealed that his bid was double that of top UK promoter Eddie Hearn of Matchroom Sport.

“I feel bad. My partner Frank Warren and I made the biggest bid in British boxing history. But bad little Mike (Hennessy) made a big mistake.

“I know Eddie Hearn put in a bid of around $9m, so it was very likely that we can win this purse bid,” Hrunov exclusively told World Boxing News.

On a possible opening of a formal complaint about events surrounding the Klitschko v Fury bidding process, Hrunov added: “I’m not sure about them changing their mind, but we can see.

“Our lawyer Steven Head will send a letter with our opinion to the WBA, and we can take it from there.

Both sides avoided purse bids by agreeing on a deal at the eleventh hour.

Peter Fury was delighted to focus on being ready to face the world’s best heavyweight at the ESPRIT Arena.

“I’m relieved that it’s all done and dusted now. We can put all our efforts into October 24 in Germany,” Fury exclusively told WBN.

“Everybody worked hard to get the deal done, and I’m delighted they reached an agreement in the twelfth hour.

“Tyson has already been in camp for three weeks, so he is ticking over nicely. I guarantee he will be ready for Klitschko when the first bell rings.

“Klitschko is a great champion, but we are looking forward to the challenge.

“I’d like to thank Mick Hennessy, BoxNation, Frank Warren, Bill Ives, plus all the people who helped Tyson get to this point.

“It’s what we’ve all been waiting for, and we are looking forward to it.”

The rest, as they say, is history.