World Boxing News looks at how Mike Tyson and Floyd Mayweather dominate the sport’s paid platform as the kings of Pay Per View.

Mayweather and Tyson hold ten positions on the all-time PPV Top 15 list. They are, without a doubt, the two biggest money earners the sport has ever produced.

Following Tyson’s new entry in an exhibition with Roy Jones Jr., ‘The Baddest Man on the Planet’ joins Mayweather on five apiece.

Trimming the list to ten, Mayweather would hold a slender lead by four to three. All due to a tenth place sharing three ways on 1.6m buys.

In recent years, UFC has made great strides and currently has five PPVs on the table. It’s a significant improvement from five years ago.

In 2016, two UFC events cracked the all-time top ten for revenue generated from household sales. Something boxing had only managed to do once in the previous three years.

Mayweather vs. McGregor in 2017 and Tyson vs. Jones are the only other times since boxing has broken the top ten.

Floyd Mayweather vs. Manny Pacquiao, the record-holder, was a long-awaited contest that blew all records away. But the sport has only hit more than 1.5 million buys on four occasions in the last fifteen years.

UFC did with their significant efforts in 2016 but hasn’t been able to capitalize.

Conor McGregor versus Nate Diaz I and II scored 1.6 million buys when airing in March and August of 2016, respectively, topped only by Mayweather versus Canelo Alvarez (2.2m) in 2013 and Mayweather v Oscar De La Hoya (2.4m) in 2007 (MayPac apart).

You’d then have to go back to the formidable Mike Tyson days to gather further success in the top ten for the biggest names in prizefighting as UFC hits the right notes with former boxing fans disgruntled with mismatches.

Before Mayweather vs. McGregor and aside from MayPac, boxing went three and a half years without a pay-per-view hitting a million buys.

It was a worrying sign. Since then, things have evened out. Both boxing and UFC have only managed two each since Mayweather vs. McGregor.

However, some of boxing’s biggest names have struggled to match Mayweather’s pulling power in recent years. 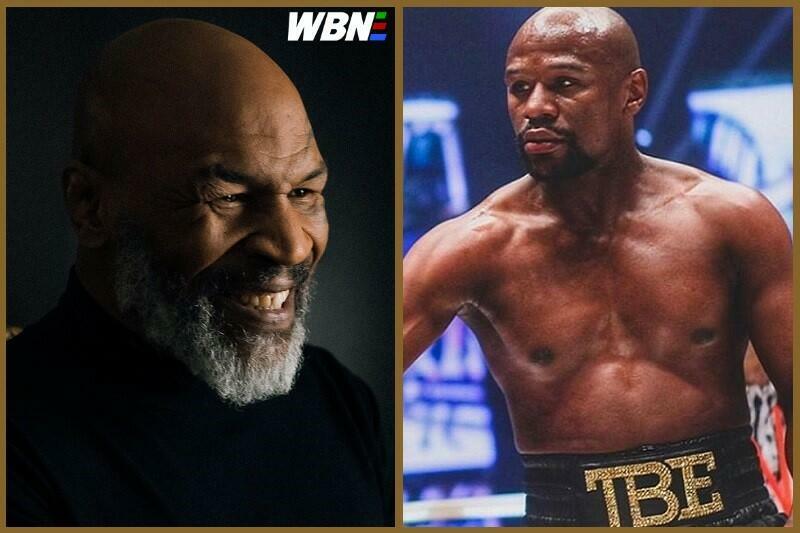 Gennady Golovkin could only sell 150,000 when facing David Lemieux in a middleweight unification, while Terence Crawford v Viktor Postol – another merger of belts, bombed at 55,000.

Sergey Kovalev v Andre Ward, a fight billed as ‘Pound for Pound’ limped over GGG’s tally with only 160,000 when projected to gain at least 250,000.

The rematch did considerably better for Wilder and Fury, though. Bob Arum exclusively told WBN the fight made upwards of 1.2m.

In their trilogy, Fury and Wilder sold another 600,000 respectably.

Before that, Manny Pacquiao had carried the PPV side of things with 400,000 and half a million, respectively, for his last two events.

Gervonta Davis – billed as boxing’s future hit 225,000 with his win over Leo Santa Cruz. His other efforts against Mario Barrios [200k] and Isaac Cruz [100k] didn’t do so well.

Those numbers prove boxing today still has a long way to go with its new generation.

Canelo has the reputation of reaching the magical million mark and has done in the past. More recently, he hovers around 600,000 to 800,000 himself lately.

There’s no doubting Golovkin had the interest to be a PPV force, but without Canelo, his fights failed to ignite.

However, they will meet again in 2022, with the PPV forecast lower than the first two meetings.