Canelo Alvarez has revealed what he intends to weigh when the pound for pound king moves up to the cruiserweight limit in 2022.

The super-middleweight king recently got approval from the World Boxing Council to challenge Junior Makabu for the WBC title.

Makabu has a mandatory date in January against former opponent Thabiso Mchunu under the Don King banner. However, Canelo is in line to collide against the winner.

Odds on Canelo beating Makabu, who is also the favorite for his Mchunu rematch, are already in the public domain.

BetOnline sent the fractions to WBN. They make for exciting reading.

Before the odds got released, Canelo informed WBC President Mauricio Sulaiman of the amount of weight he intends to put on for any clash at 200 pounds.

“Canelo said he’ll come into this fight around one hundred and eighty pounds,” pointed out Sulaiman.

A date of May 7, 2022, is already getting touted for the event. Canelo Alvarez once again begins his plans to make history in Las Vegas.

The 31-year-old aims to become a historic five-weight world champion, equaling the only man to beat him in Floyd Mayweather. 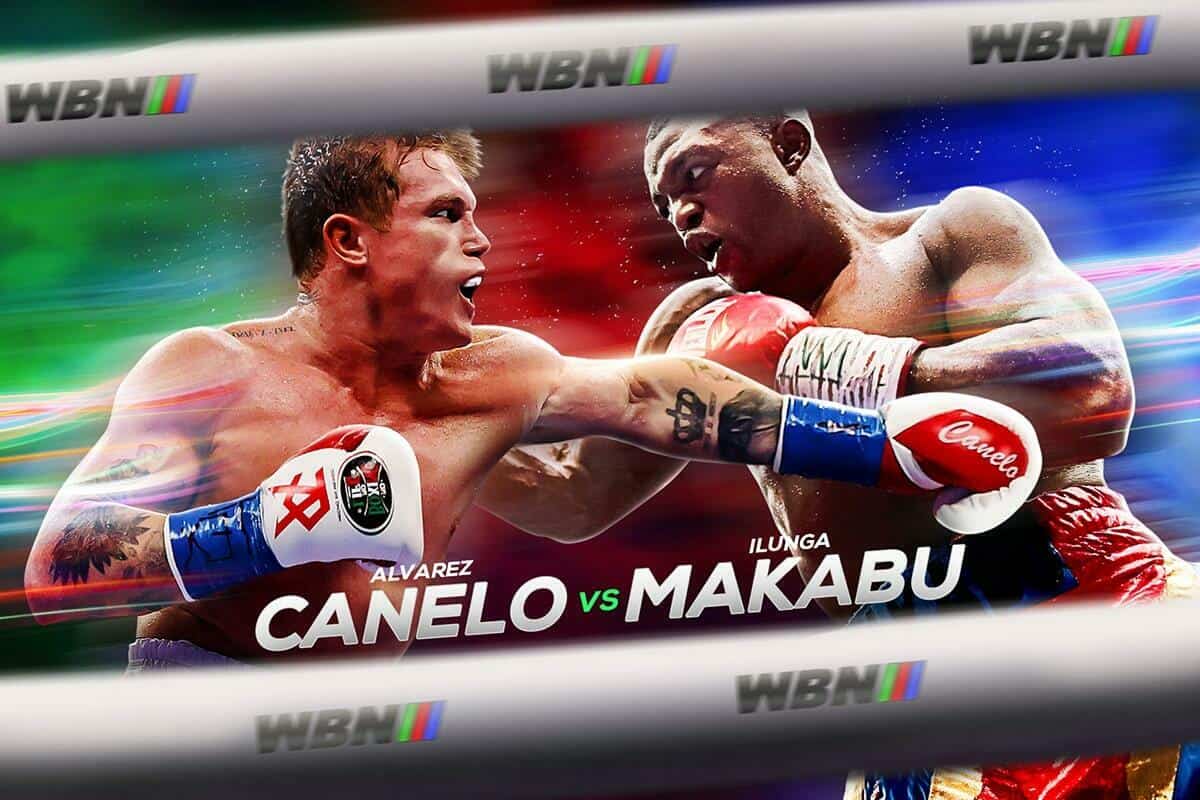 Manager and coach Eddy Reynoso put a bit of a dampener on those reports recently, though. Reynoso stated to Matchroom that nothing is in stone.

“That’s one of the projects that we have. Maybe to fight in the United Kingdom, Japan, even in China or Dubai,” said Reynoso.

“That’s what we want to do next in Canelo’s career, fight around the world.”

Due to Canelo’s previous ties with Eddie Hearn and his decision to go back to Pay Per View with Showtime, Reynoso could just be telling the Briton what he wants to hear.

Finally, on the possibility of Canelo fighting at heavyweight, he added: “I think that weight is much more complicated to get to, but we don’t have a limit. We’re going to keep working.

“Challenges will arise. The opposition will arise. But we’re going to keep our feet on the ground,” concluded the potential Trainer of the Year.