There’s plenty of quotes from Tyson Fury over the years, but one thing he said about himself regarding Muhammad Ali and Floyd Mayweather sticks in the memory.

“The Gypsy King’ made the statement after winning the world heavyweight championship from Wladimir Klitschko. His rise in America since then has been significant.

It’s a measure of just how much he believes in himself despite going through personal trauma. Fury firmly sees the best staring back at him when he looks in the mirror on the right day.

Other times, Fury struggles to deal with anxiety and depression, which wasn’t evident when making his statement to The Mirror.

“I am the greatest heavyweight of all time. I’ve not got to be modest,” Fury said. “I am the best ever — me, Tyson Fury, the Gypsy King, the one and only.

“But when has there ever been a 6ft 9in switch-hitter with the confidence of Muhammad Ali and Floyd Mayweather rolled into one?

“What more could I have?

“I’m a fighter, I’m a boxer, I’m a sportsman, I’m a showman, I am the greatest of my time,” added the lineal champ.

Deontay Wilder got demolished unbelievably in seven brutal rounds opposite Fury in February 2020. Witnessing the fight at ringside was a real eye-opener as to what Fury can do on his best day.

Wilder is bidding for revenge when the pair go at it again on October 9 in a delayed trilogy. Fury will have to do it all over again to wipe away the doubts from Wilder’s post-fight complaints. 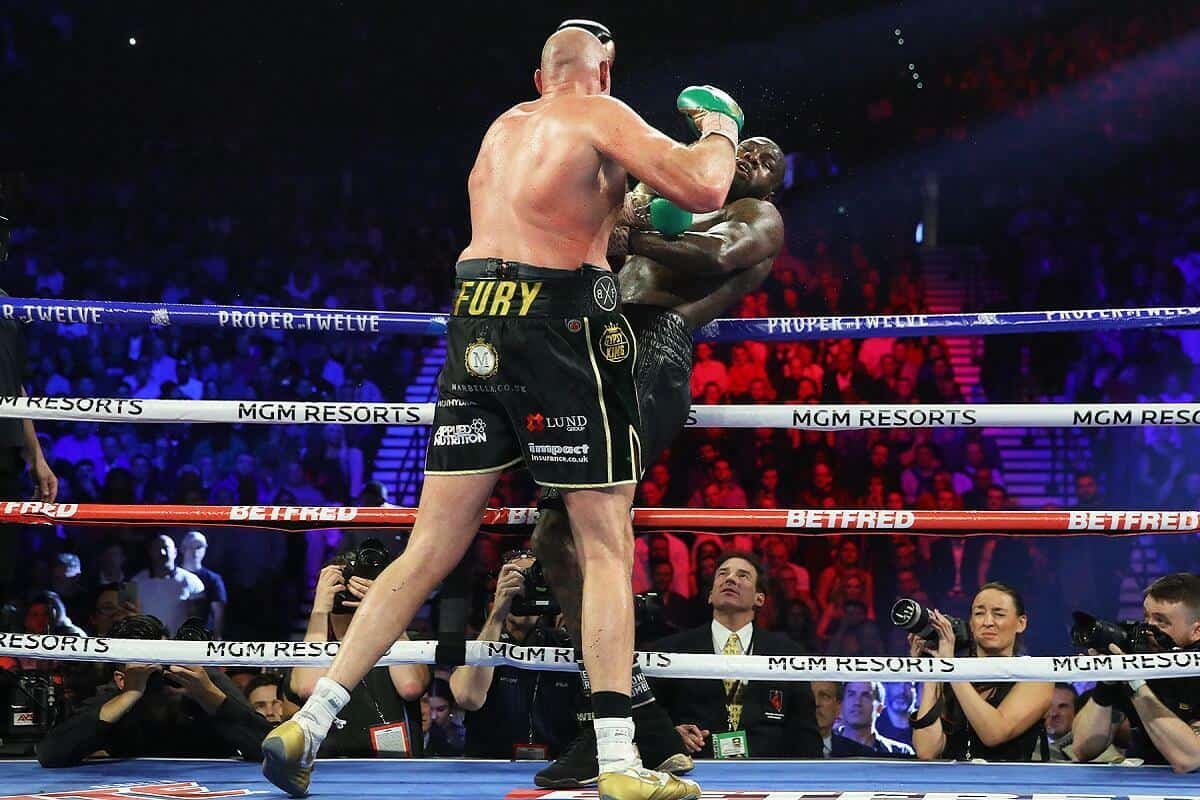 If successful yet again, there can be no comparisons to Fury when it comes to being the best heavyweight of his generation. Nobody has come close on both sides of the Atlantic.

Since the retirement of Klitschko, who never got the credit due to lack of opposition, Fury has been the best at 200-pounds plus.

The Best Ever won’t even be a conversation starter, let alone a subject, though – unless he beats long-time UK rival, Anthony Joshua.