Advertisements
Home » How many more chances will Julio Cesar Chavez Jr get?

How many more chances will Julio Cesar Chavez Jr get?

Julio Cesar Chavez Jr missed weight again on Friday night in what amounts to another blotch on the career of one of the most polarizing figures in the sport.

From being handed a world title without earning it, to alleged hand-picked defenses, to just plain old living off his father’s name, Chavez has not built himself a legacy by any means.

Suspended by the Nevada Athletic Commission and Arizona Boxing & MMA Commission, both indefinitely for drug fail offenses, the 35-year-old is merely moving to other states to continue milking boxing for what he can get.

Bereft of any real talent to speak of, Chavez somehow put together 52 victories, but once he stepped up any levels whatsoever, he’s always been found out.

How on earth he managed to land a fight with Canelo is anyone’s guess. It could only seriously be through his name.

Canelo inflicted a one-sided beating on him, whilst Sergio Martinez did similar until a dramatic final round almost saw a shock happen due to the weight difference.

But that’s always been a problem for Chavez – the weight.

As WBN’s Dan Rafael pointed out, Chavez couldn’t even make 182 pounds when harboring ambitions of fighting again at 168, the son of a legend gets chance after chance to compete.

“Between quitting in fights and missing weight, I think it’s been about six times for Chavez?” – said Rafael.

And he’s right. Chavez is nursed through a misdemeanor yet again and shouldn’t be able to get away with making up the rules as he goes along.

Opponent Anderson Silva could hit the mark with ease but will probably be disadvantaged for his professionalism.

Furthermore, a win for Silva on Saturday should be all she wrote for Chavez. However, who’d bet against him emerging from the dust again? 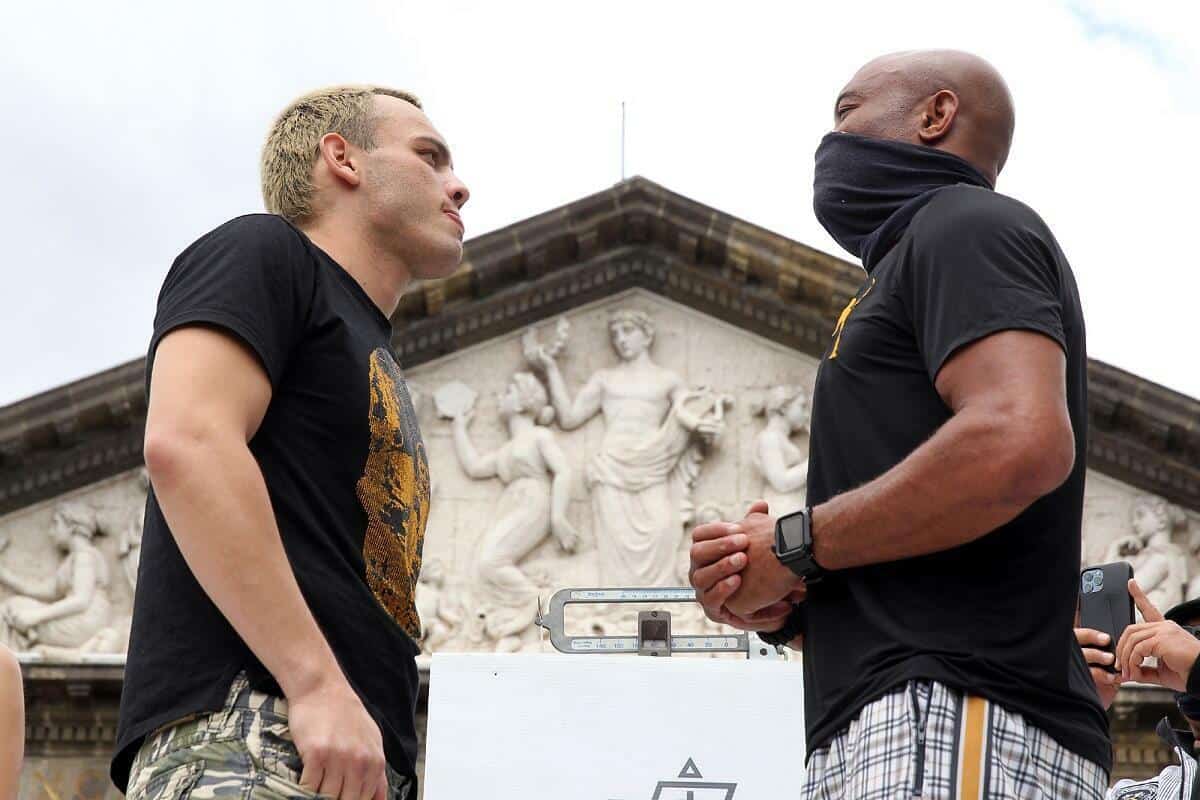