Ellerbe, who has vast experience in the PPV market with Mayweather Promotions, is not buying those numbers.

The man who helped Floyd Mayweather become the biggest draw on the planet and is currently doing something similar with Gervonta Davis is never one to hold in his opinion.

“Wishing him [Teofimo Lopez] a speedy recovery. COVID is no joke. It has damaged so many families around the world,” stated Ellerbe.

“Teo and his pops have told everyone they are predicting two million PPV buys for his fight against Kambosas.

“One thing for sure before testing positive, ticket sales were completely trash!”

Wishing him a speedy recovery, COVID is no joke, it has damaged so many families around the world????????Teo and his pops have told everyone they are predicting 2m PPV buys for his fight against Kambosas. One thing for sure prior to testing positive, ticket sales were completely trash! https://t.co/QWlqsjTPT0

Taking recent shade by Triller towards Floyd Mayweather personally, Ellerbe is now letting his feelings go about their attempts to enter the upper echelons of the sport.

“I personally have said nothing but positive things on the record about your move to the business before your dumb— campaign trying to trash my event.

“So, do you all want to play this game or not? Let me know. 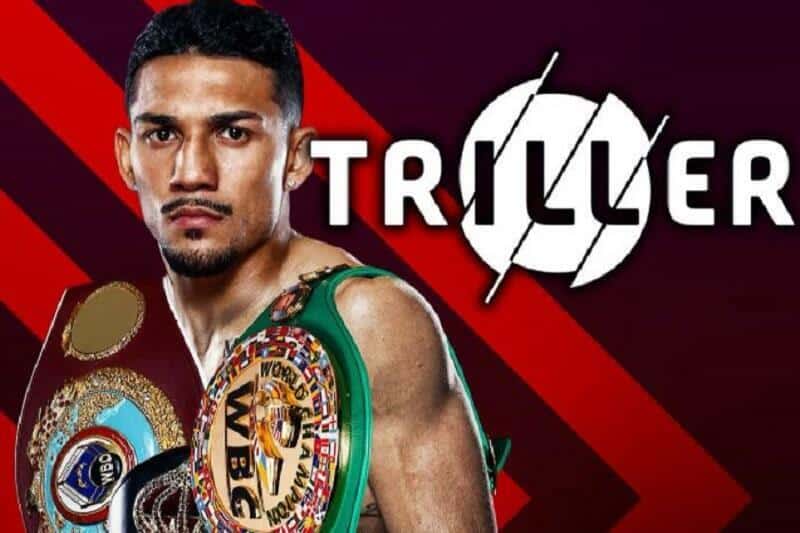 “I don’t go out my way to hate on no other promoter’s events. Everyone is entitled to their opinion, and it’s cool. But if you say slick s— expect the clap back.

“You don’t have to hate on someone else’s event to get yours off. People are going to support what they like.

“While you are running around here making these dumb— memes about Floyd, you guys should focus on selling tickets to your concert, I mean fight next week [now postponed until August 14].

“That’s some rotten s—. I’ve never said anything but positive things about them. They’ve never been or never will be in our lane. I won’t stand for the disrespect!”

The ongoing argument continues from a one-sided perspective to memes from their social media accounts. Co-founder Ryan Kavanaugh is yet to address the online feud fully.

Mayweather himself has also refrained from getting too personal after he made $35 million and sold 25,000 tickets for his exhibition comeback.

His YouTuber “bout” got reported to have sold over one million. WBN understands it’s more in the top end of the 900,000’s.