Deontay Wilder ruling due soon as doubts remain over Fury vs. Joshua

As WBN had reported on many occasions, former heavyweight champion Deontay Wilder remains in the hunt for a trilogy clash with Tyson Fury in 2021.

Wilder expects a ruling to conclude mediation with Fury over “The Gypsy King” walking away from their contract.

“The Bronze Bomber” had signed off on a two-fight deal between the pair. It came on the back of their epic first meeting in December 2018.

Fury was down and almost out until miraculously rising from the canvas late on to earn a draw with then-WBC ruler Wilder.

Fury came out swinging in the rematch and won convincingly in seven rounds at the MGM Grand in Las Vegas.

Highly controversy ensued in the aftermath, with Wilder throwing unfounded allegations Fury’s way. This row led to Wilder hearing he no longer deserves the third fight.

Unhappy at missing out on the chance to avenge his only loss, Wilder launched action to overturn Fury’s decision. This ongoing disagreement should conclude in May.

If Wilder wins the argument, Fury will have another WBC title battle with the powerful American. Even the WBC has acknowledged this by retaining Wilder as their number one contender and mandatory challenger. 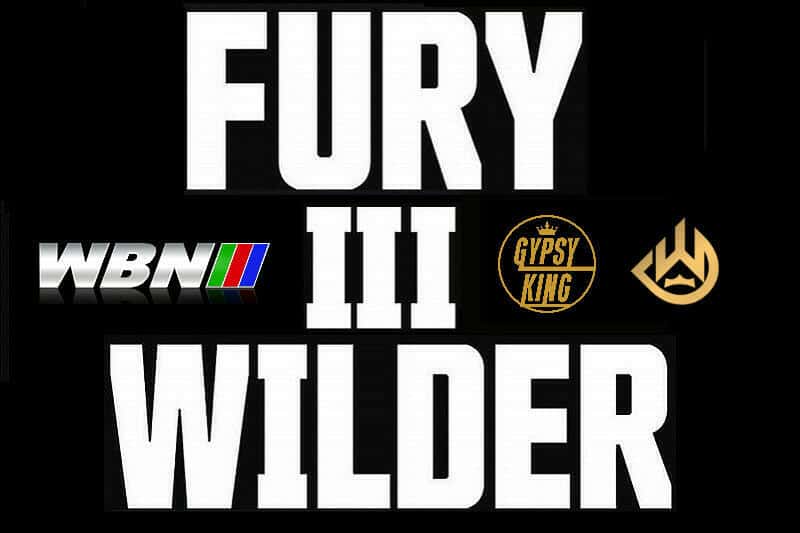 This scenario comes about despite Dillian Whyte defeating Alexander Povetkin for the interim championship.

The World Boxing Council has been unable to instigate any future challenge for Whyte until the Wilder case gets fully resolved.

UK fans face an anxious wait as Anthony Joshua talks are still ongoing over an undisputed all-UK clash in Saudi Arabia this August.

Reports suggest Fury is reluctant to sign off on the venue due to worries over the validity of the monies on offer from wealthy investors.

Everything is up in the air, even after promoter Eddie Hearn stated the fight was “done” and the venue would be purpose-built to order.

As pointed out by WBN plenty, Wilder is not out of the equation yet. All involved will want everything done and dusted by the end of this month, though – either way.