Advertisements
Home » As deadline day looms, Joshua vs. Fury heavyweight clash is on the ropes

As deadline day looms, Joshua vs. Fury heavyweight clash is on the ropes

That particular interest stems from WBN being heavily involved in talks to make a previous undisputed top division battle between Deontay Wilder and Joshua back in 2018.

At the time, many articles covered the fact that Wilder pushed for the fight. A fight which ultimately Joshua backed away from in the end.

This time around, fingers remained crossed that Joshua would finally put pen to paper against one of his two main rivals.

Hopes were high as Fury had previously agreed on a deal with Wilder in five minutes flat after Joshua chose to face mandatory Alexander Povetkin without asked the WBA for an exception.

Mendoza later admitted he would have granted AJ that honor.

Now, as the weeks tick by, WBN’s worst fears are coming true. Despite several announcements that ‘terms are agreed’ and plenty of chatter from Joshua’s promoter Eddie Hearn, as usual, the fight is nowhere near being completed. 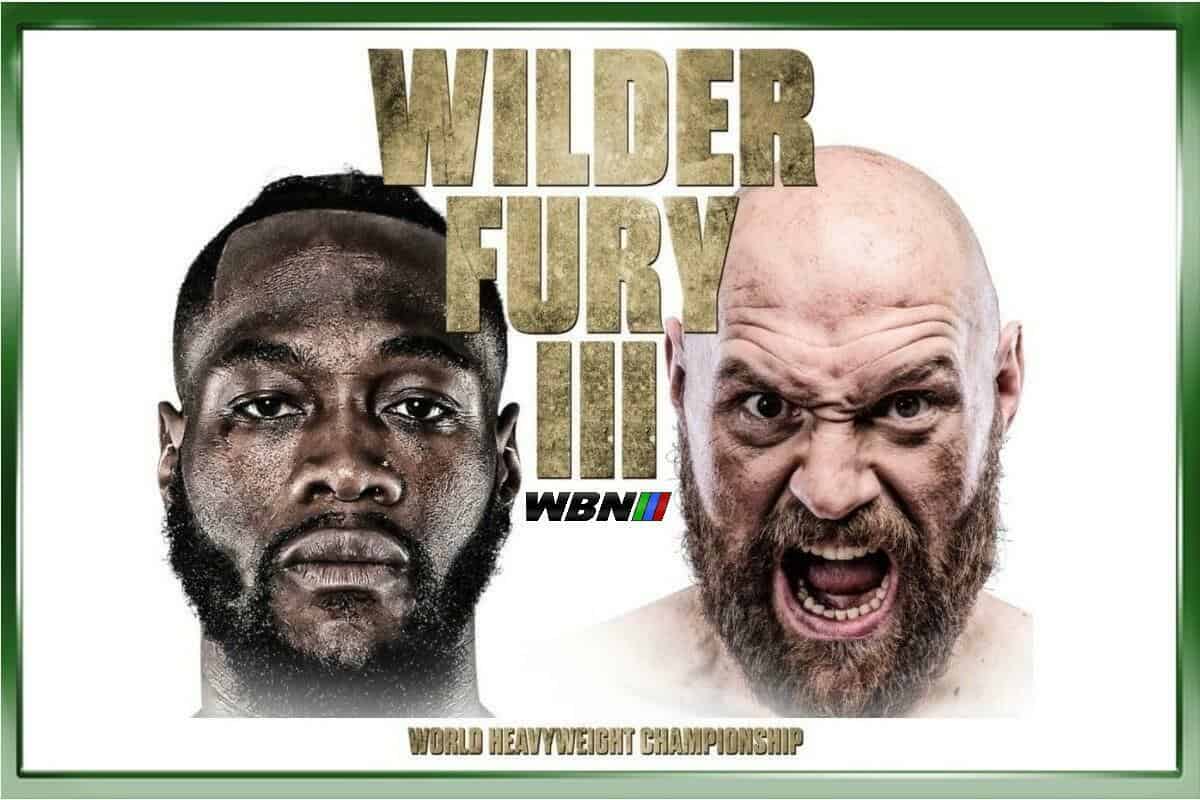 Mediation for Wilder and Fury to fight for the third time remains ongoing, as WBN exclusively reported on Friday. Plus, Bob Arum has outlined that this arbitration may not end until May.

That means Joshua vs. Fury could be on hold until Wilder’s outcome. That’s unless Hearn can pull a rabbit out of a head within the last few days of the deadline.

In mid-March, all parties gave 28 days to find a venue and conclude the bout. We are now approaching single figures as to how many days are left.

The clocking is firmly ticking, and despite his previous words, it seems Deontay Wilder is going nowhere.

Stating his intentions to face “someone he hadn’t fought before” in the last interview he gave, that doesn’t seem strictly true. Finkel has confirmed those talks are still ongoing.

Does this mean Wilder still wants the Fury fight next? Could it prove to be the primary reason no signatures have come on Fury vs. Joshua?

It all seems to be a colossal mess and begs the question, why did they even begin talks when they knew they couldn’t make the fight until Widler was out of the way?

Giving UK fans false hope before they both move on could hurt the most in this whole scenario.

The next few days could prove very interesting for the British contingent yearning for this fight to happen.