The WBC has also set out a tournament at 115 pounds to crown one sole champion eventually.

Releasing their reasoning for the move, which sees Estrada a WBC Champion for life in whatever division he competes until he loses, the WBC sent information to WBN.

After receiving all involved parties’ input and considering their respective positions, the WBC Board of Governors has voted unanimously in favor of the WBC Super Fly Tournament.

It will provide the WBC Super Flyweight Division’s necessary structure and will give boxing fans around the world a series of great upcoming bouts.

The WBC has received the requests, which are:

2. The division’s Mandatory Challenger Srisaket Sor Rungvisai has requested to fight for the WBC World Title because he stepped aside to allow the Estrada vs. Gonzalez recent rematch.

Furthermore, there is worldwide public demand for the third Estrada vs. Gonzalez fight.

Their recent bout is already considered a Fight of the Year contender. The pair threw 2,529 punches with zero clinches. 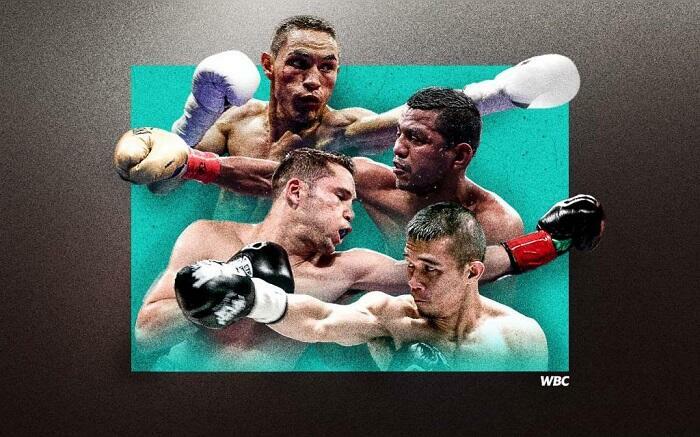 To properly administer the Super Flyweight Division and address the WBC requests, as set forth above, the WBC Board of Governors considered and voted in favor of the WBC Super Fly Super Tournament as an overall resolution of the division’s status. The Tournament will proceed as set forth immediately below.

2. The Estrada v. Gonzalez III rematch has been approved.

4. The winners of Estrada v. Gonzalez and Srisaket v. Cuadras fights shall fight each other to determine the sole WBC World Champion of the Super Flyweight Division.

The WBC is delighted to design the WBC Super Fly Super Tournament. A structure of upcoming bouts brings the best fights to the boxing fans while accomplishing just and fair results.

All takes place within the governing mandates of World Boxing Council Rules and Regulations.