World Boxing News can exclusively reveal that UK boxing is not guaranteed to return with just over a week until the first scheduled event.

As WBN reported last month, the ongoing pandemic crisis in British hospitals means that outside sports resources are non-existent.

All nurses and medical staff are needed on the frontline as the government tries to vaccinate the most vulnerable by February 15th.

But putting on any boxing show before that date seems a push at best. It would also be hard to justify taking medical personnel from where needed most.

An average of over 1000 people a day are dying in the UK, meaning boxing may have to take a backseat a little longer.

WBN reached out to both the British Boxing Board of Control and the Commonwealth Boxing Council to ask for a guarantee that boxing will return to UK shores on February 13th.

The BBBofC is yet to respond, although CBC Secretary Debbie Down could not confirm this would be the case.

“It is a very difficult question to answer that question,” Down exclusively told World Boxing News.

“Right now, the BBBofC is planning to resume tournaments in the UK from the middle of February. Also, other countries around the Commonwealth are currently planning on staging tournaments in February and March. 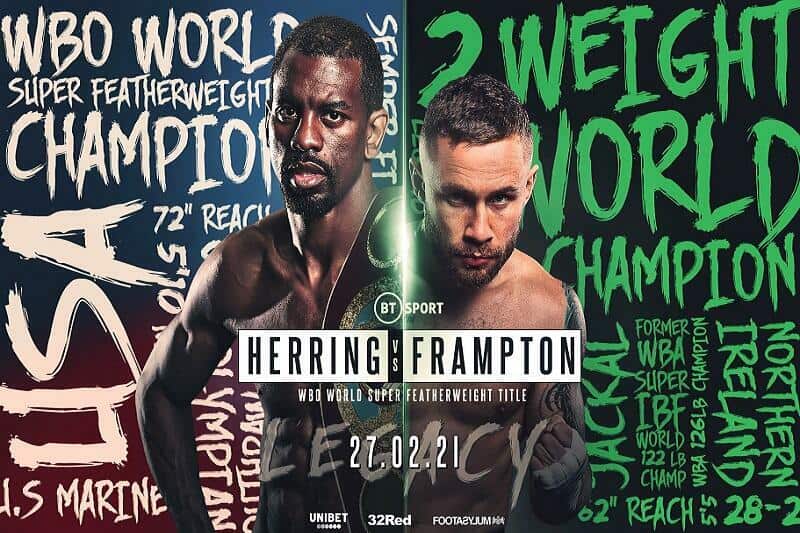 “But I cannot confirm that these are going ahead. All the while, travel restrictions and the rules and restrictions are changing day-to-day.

“From a Commonwealth perspective, if we sanction a championship contest and the governing body of where that contest is due to take place are satisfied, then the contest will go ahead.”

In a nutshell, the final word will come down to the Board. Pressure on the NHS has not eased significantly, though.

Josh Warrington is due to headline the first show of the stringent lockdown. A final word on this matter may not come until fight week itself.

Matchroom is on standby to stage the show. They also have another penciled in for February 20th featuring David Avanesyan and Josh Kelly.

Fast forward another week, and Frank Warren has Carl Frampton standing by to challenge for a third-weight world title.

Unless the situation in British hospitals dramatically gets better over the next few days, this timetable seems precariously open to late changes.