Anthony Joshua reveals why he only embraced three of his opponents

Anthony Joshua holds are hardened approach to his opponents. Only some get to feel his respect after they trade blows in anger.

In a preview of his new series for DAZN, the British three-belt world heavyweight champion outlined who and why only a select few deserve it.

His grudge match with Dillian Whyte is the main focus of episode one, in which Joshua discusses their heated rivalry.

Whyte was not one of those afforded and love by AJ after they collided in 2015.

In talks to face Tyson Fury in an undisputed unification, Joshua has lost just once in a career boasting two title reigns.

“I certainly don’t embrace all my opponents after fights. Only Wladimir Klitschko, Alexander Povetkin, (Andy) Ruiz is a humble guy,” said Joshua.

“I don’t really get too involved in the emotions of boxing. I don’t need any extra friends. I’ve got a big family, friends I grew up with. I’m good with that.

“So I don’t need Dillian as an extra friend, or anyone else in that matter.” 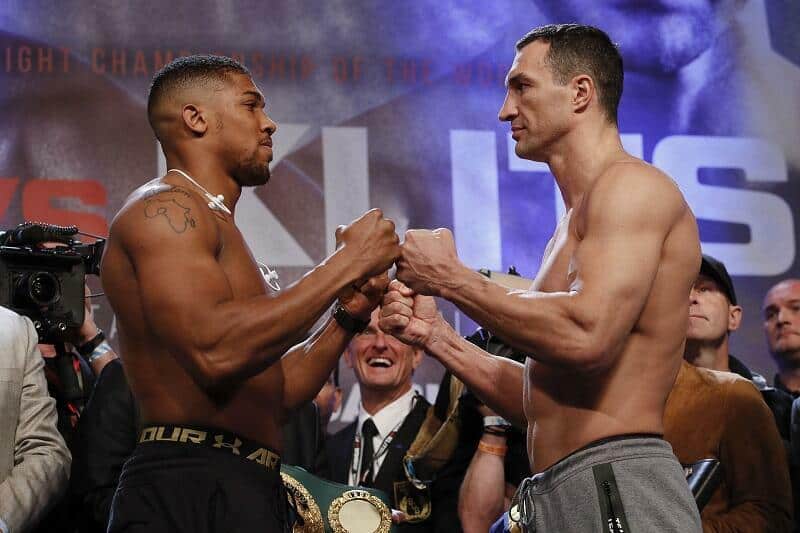 “We beat each other up. Then they want to say, “Oh, I didn’t mean none of that. You know, you’re a great man.

“Then they talk rubbish about you again, a week later in an interview. So what I tend to do is keep my distance. I don’t embrace anyone.

“We’re there to fight, we’re not there to be friends and that’s just how I approach my sport.”

He’s since added two more versions to his haul.

Anthony Joshua talked to DAZN for its latest original production, The Making Of Anthony Joshua. The first episode is now available on DAZN.