Five-weight world champion Floyd Mayweather has revealed his delight at being inducted into the International Boxing Hall of Fame on the first time of asking.

Securing an amazing 50-0 record and multiple world titles, Floyd Mayweather will go down as one of the best to ever do it.

Commenting upon hearing the news, Mayweather said: “I’ve been waiting for this call for most of my life. It finally came.

“I’m a first-ballot Hall of Famer. God has been good to me. I can finally rest now. This chapter of my life is complete.”

Klitschko and Ward, who also join after retiring in 2017, aired their views.

“Thank you for the great news. It is an honor to be a Hall of Famer. I’m so impressed with the dedication and passion the Village of Canastota has for boxing.

“All of the champions feel so honored and blessed to be in the Hall of Fame. It’s amazing,” said Klitschko.

Ward stated: “It is a great honor for me to be inducted into the International Boxing Hall of Fame as a first-ballot nominee and a member of the 2021 class.

“Throughout my career, I gave everything I could to the sport of boxing, and now, to be recognized by one of the most prestigious honors in the sport for that hard work and dedication is very humbling.

“I am looking forward to attending the Hall of Fame Induction Weekend in June and being honored alongside the other members of the class of 2021 too.” 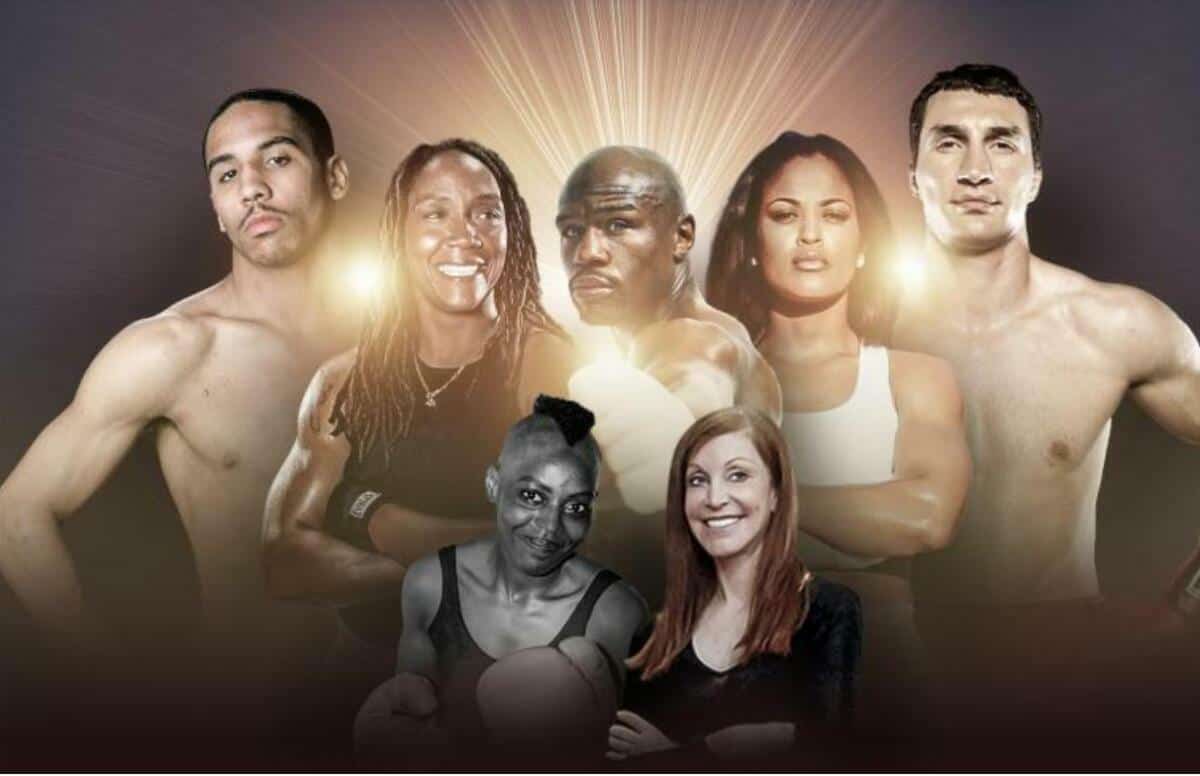 Two of the best female boxers ever, Ali and Wolfe, were equally jubilant.

Ali said: “It truly is an honor to be inducted into the International Boxing Hall of Fame, CANASTOTA, Class of 2021.

“Being that my father was also inducted many years ago makes this honor extra special to me.

“I learned so much inside the ring that I have applied to every area of my life outside of the ring.

“Boxing will forever be my first love…and knowing that I will be on the Hall of Fame Wall, inspiring others who come behind me for years to come, is a blessing that I will never take for granted.”

Wolfe concluded: “I got goosebumps. I don’t think a lot of people understand what I did. I came off the streets, trained with the best, and boxing saved my life.

“This makes all the work I did worth it. This means completion. I completed what I set out to do in life and boxing.

“In boxing, a lot of people have to live life first. I lived boxing first, and boxing helped me through life.

“I would not be where I am in life if it wasn’t for boxing, and this just puts the icing on the cake.”

The induction will run alongside the 2020 class, which was postponed due to the pandemic.

Floyd Mayweather is expected to be present. ‘Money’ will also receive his WBN Fighter of the Decade Award for 2010 – 2020 next year in Las Vegas.