Boxing legend Floyd Mayweather has confirmed Fanmio will stage his fight return on their paid celebrity greeting platform in 2021.

The 43-year-old five-weight world champion has promised fans at least another couple of exhibitions for the past two years now.

Following a pandemic delay, the Money man is finally able to make his announcement.

Mayweather will fight on United States soil for the first time since 2017 when participating in a non-professional bout on February 20th.

The most significant happening about the contest is the fact Fanmio will stream it.

Mayweather has subsequently followed Mike Tyson’s lead using a non-mainstream app platform to collaborate on a Pay Per View.

Fanmio is a successful company that allows fans to interact with their favorite celebrities for a fee.

On their website, Fanmio class themselves as a platform to make dreams come true. 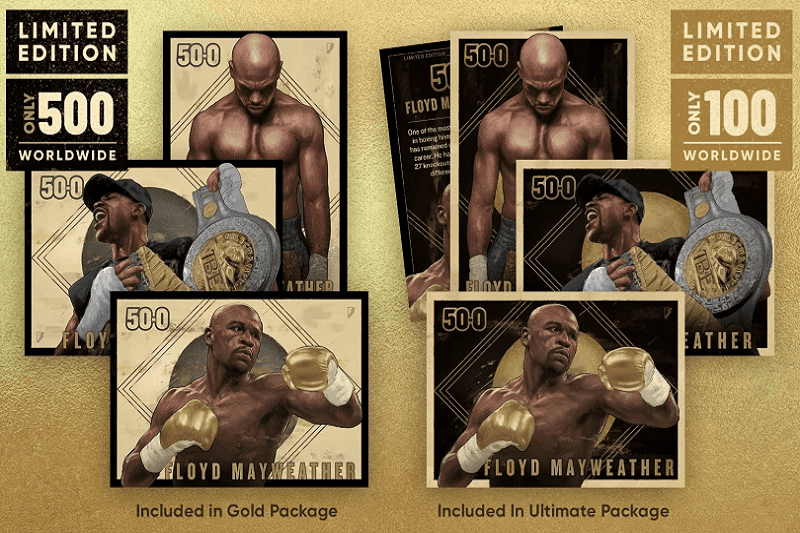 Their description reads: “Fanmio is all about experiences and obsessed with producing happiness.

“We’re all fans of something, whether it be a sports team or film. We dream of that chance to meet our heroes.

“Unfortunately, these rare face-to-face opportunities require expensive travel and lots of your time. We want to change this.

“So we’re bringing these unique and exciting experiences directly to you. Connecting you with your heroes brings new stories to share and meaningful deeper relationships.”

In the first quarter of 2020, Mayweather struck his initial deal with Fanmio to appear as a package to interact with keen supporters willing to fork out the cash.

As WBN covered at the time, Mayweather was excited about giving back to those who followed his career.

“Fanmio is the best place to meet all celebrities no matter where you are around the world,” Mayweather said.

“I look forward to working alongside Fanmio to get closer to my fans and create new exciting content.”

The partnership has since grown into something new with the addition of Mayweather fighting on their service.

How long the deal lasts or the money involved is anyone’s guess. However, you can bet Mayweather wouldn’t be getting out of bed for less than a nine-figure guarantee.

Cashing in on the latest innovations has always been Floyd Mayweather’s M.O. Therefore, this is no different. At least fans get to see him in action once again.

Furthermore, prices begin at just $24.99 until the event makes one million purchases.

On the back of Tyson opening the American doors with his Triller extravaganza, Mayweather will aim to go one better in the monetary stakes.