First of all, question marks of the participation of some fighters, believed to be unhappy with pay terms and venues, has led to speculation Sauerland wanted to address.

Regis Prograis and Ivan Baranchyk were just two of the semi-final competitors who cited clarification due to ongoing concerns.

Prograis is due to fight Kiryl Relikh on April 27. Baranchyk is pencilled in to face Josh Taylor on May 18 in Scotland.

“First of all, Prograis was never pulling out. They had some concerns. As a result, those were addressed with an open dialogue,” Sauerland exclusively told World Boxing News.

“He has a very professional manager in Sam Katovski and we get on great. Regis is a true champ and he wants to fight the best to be the best.

“There were never any doubts there it was a matter of getting the perfect timing and platform. On April 27, the new home of boxing DAZN the USA will experience two blockbusters with the best production in the game all on one night.

“Concerning Baranchyk, we have been aware that he is unhappy to travel to Glasgow. All other issues have been handled. However, he signed to the tournament and that means everyone may have to travel.

“Glasgow will 100% go ahead because the WBSS found this to be the most suitable venue after a very long search. 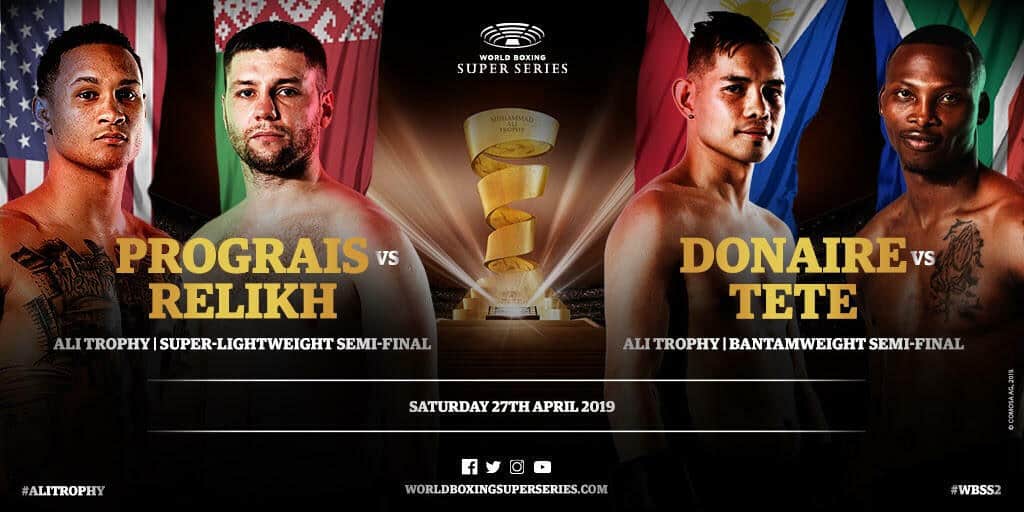 On what happens if Baranchyk continues to pursue a way out, Sauerland added: “He would very clearly be in breach of his agreement. And consequently, there would be serious legal repercussions for himself and his promoters. It may even cause him to lose his belt.

“The tournament would choose from a number of suitable replacements on hand to replace him for the semi finals in Glasgow. However, we are in good dialogue with Dave McWater who manages him and I believe sees the bigger picture.”

“Personally I don’t believe he will risk all this for simply not wanting to fight in Glasgow. All great champs travel and I believe Baranchyk is a proud warrior. He knew that he would have to travel when he signed up.

Finally, on the future of the WBSS format, Sauerland concluded: “We are already looking at the weights for Season three!

“We want to put on Fight of the Year contenders in every fight. The bar has been set at the very highest level.

“We have already picked up an award for KO of the Year 2018 for Inoue in Season II. More will follow!”