The Semi Finals of the WBSS are all set for April 27.

Following speculation that Prograis would be pulling out of the tournament, Sauerland was asked how hard has it been to keep him in. Also, about taking such a big event to the USA.

“First of all, Prograis was never pulling out. They had some concerns. As a result, those were addressed with an open dialogue,” Sauerland exclusively told World Boxing News.

“He has a very professional manager in Sam Katovski and we get on great. Regis is a true champ and he wants to fight the best to be the best.

“There were never any doubts there it was a matter of getting the perfect timing and platform. On April 27, the new home of boxing DAZN the USA will experience two blockbusters with the best production in the game all on one night.

On when the venue will be announced, Sauerland replied: “There will be a venue confirmation in the next days.” 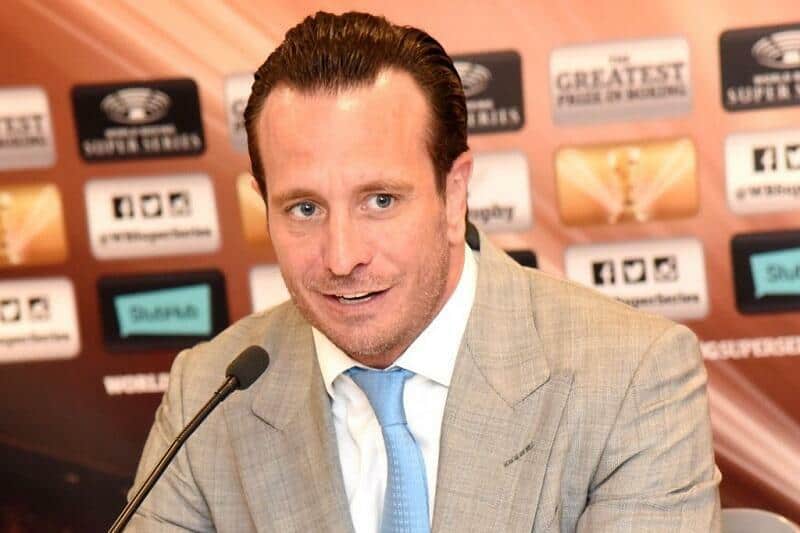 There have been some noises that could possibly see Baranchyk pull out of his fight with Taylor, something Sauerland was keen to address along with giving an update on tickets.

“Yes, those events are great and tickets will be on sale in the next ten days. They will both be very hot tickets and it really is a treat for the fans,” he pointed out. “The WBSS always aims to serve up Fight of the Year contenders. In the Semi Finals we have six different ones!

“Concerning Baranchyk, we have been aware that he is unhappy to travel to Glasgow. All other issues have been handled. However, he signed to the tournament and that means everyone may have to travel.

“Glasgow will 100% go ahead because the WBSS found this to be the most suitable venue after a very long search.

On what happens if Baranchyk stays firm on not traveling, Sauerland added: “He would very clearly be in breach of his agreement and there would be serious legal repercussions for himself and his promoters. It may even cause him to lose his belt.

“The tournament would choose from a number of suitable replacements on hand to replace him for the semi finals in Glasgow. However, we are in good dialogue with Dave McWater who manages him and I believe sees the bigger picture.” 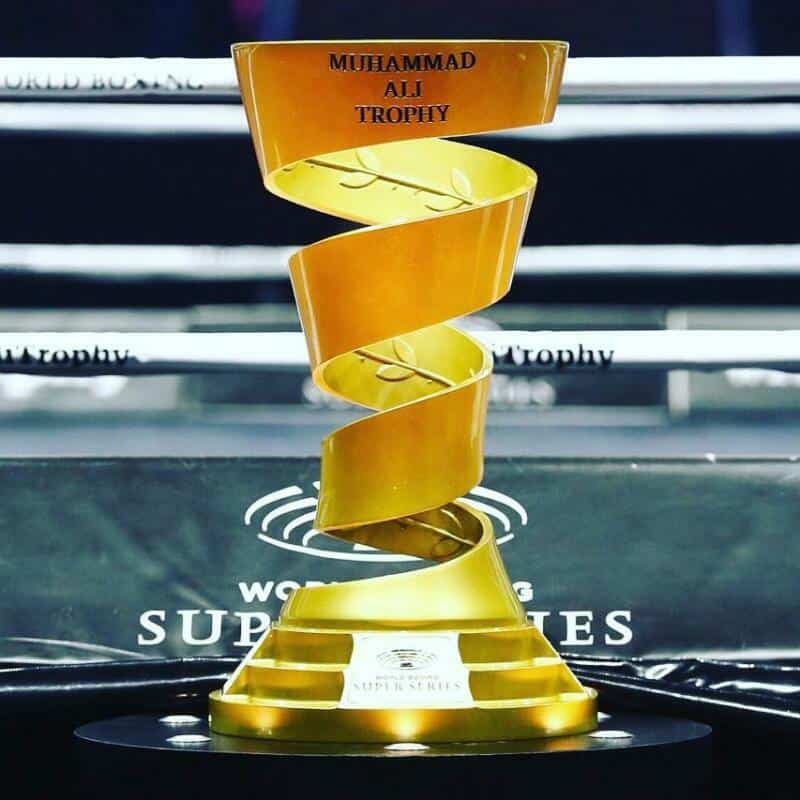 Asked how he sees the Baranchyk situation playing out, Sauerland was confident an amicable resolution would be found.

“Personally I don’t believe he will risk all this for simply not wanting to fight in Glasgow. All great champs travel and I believe Baranchyk is a proud warrior. He knew that he would have to travel when he signed up.

Another Semi Final between Yunier Dorticos and Andrew Tabiti is set to be announced shortly.

“That will be announced this week, it also is an intriguing fight,” said Sauerland before concluding on the plaudits and awards the WBSS received last year.

“We are already looking at the weights for Season three! As I mentioned we want to put on Fight of the Year contenders in every fight.

“We set the bar at the very highest level. We have already picked up an award for KO of the Year 2018 for Inoue in Season II. More will follow!”