‘The Bronze Bomber’ was hoping to trade blows with Fury again on the back of a superb first meeting in December.

Both camps were deep in talks until ESPN came in with a bombshell offer. A date of May 18 had been earmarked, although further negotiations may change that.

It’s also possible that Fury could walk away altogether. With promoter Frank Warren stating plenty of options are open.

For Wilder, nothing has changed now ESPN are on board. The American is open to fighting on that network too, rather than his usual screening on Showtime.

“For me, I think it’s a great thing,” Wilder told Tha Boxing Voice. “I don’t think it’s a bad thing; it’s a good thing. It don’t hurt the fight.

“If anything, it hurts the other competition, you know, with Fury signing with ESPN and (Anthony Joshua) with DAZN.”

“Of course, it’s always where the money is that’s gonna make the fight right. I’m a (network) free agent. I can fight anyone. And I just don’t have to necessarily fight on the networks that I’m on. I can fight anywhere. That’s what so great about me. 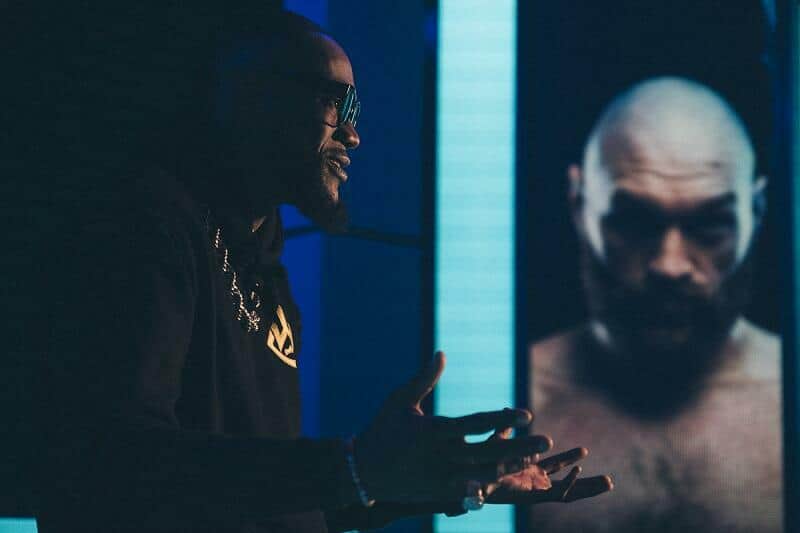 “(Fury aligning with ESPN) don’t really affect me. If he wants to fight (again), then he’s gonna fight. If not, then we move on to the next one.”

On which options are on the table if Fury walks away, Wilder (????: Mark Robinson) added: “We have enough guys in the (Premier Boxing Champions) stable that we can fight for the next two years.

“The great thing is, I can maneuver around and do whatever I want.

“The rematch is still on the table for him. If he wants it, he wants it. If not, then may God be with him,” he added.

Anthony Joshua is tied with Jarrell Miller in New York on June 1, meaning an undisputed unification is blocked.

The likes of Dominic Breazeale, Dillian Whyte and Luis Ortiz would instantly spring to mind for Wilder.

Ortiz did well until being taken out earlier in 2018, whilst Charles Martin, Adam Kownacki and Oscar Rivas could also be considered.