Tyson Fury has spoken regarding his desire to stage a rematch with Deontay Wilder in the United Kingdom.

The 30 year-old believes he was robbed of victory in Los Angeles over the weekend after largely dominating Wilder despite two knockdowns.

Wilder dropped Fury once in the ninth and devastatingly in the twelfth. But the ‘Gypsy King’ somehow managed to scrape himself off the canvas.

Addressing the issue, and with Las Vegas a solid option in the USA, Manchester has emerged as a preferred venue over London.

“Frank Warren said Arsenal. But I said ‘No, let’s have it at Old Trafford’. Hopefully, we can have it here in the summer,” Fury told BT Sport when paying a visit to the stadium to watch United’s draw with Arsenal on Wednesday evening.

#WilderFury rematch at Old Trafford in summer 2019, anyone? ✋

"I got robbed blind in America but we continue to the next fight!" ????pic.twitter.com/zxm2cZUpSn

Squeezing over 70,000 into Old Trafford would be a viable option for Warren and Fury to consider. Whilst Showtime may push for a T-Mobile Arena clash.

Originally, the MGM Grand was set to host the first meeting until California eventually won the right to stage. 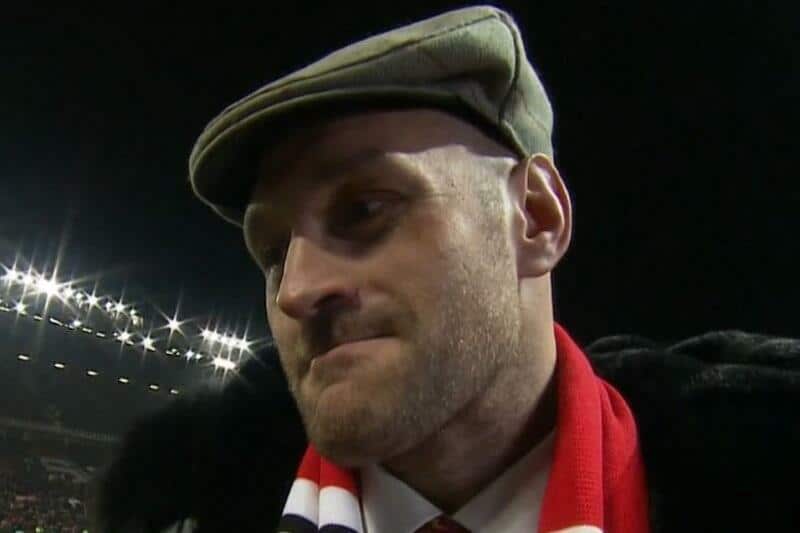 This time around, the event will take a much grander scale. So upgrading to the Las Vegas Strip’s 20,000 Arena seems a no-brainer stateside.

Wembley was named by WBN when speaking to Wilder’s co-manager Shelly Finkel earlier this year, although Fury has roots in the North of England.

At a push, Old Trafford’s 76,000 capacity for football matches could be pushed further towards 80,000 in order to fully maximize the potential.

Whatever happens, SHO PPV and BT Sport Box Office will televise a return following the huge success of Saturday’s Fight of the Year contender.

Wilder v Fury I looks certain to top 350,000 buys on the paid format in America alone. With estimations since stating 400,00 was a possibility.

Numbers for the BT Sport side are not made public in the immediate aftermath, unlike their US counterparts.

The pair stand to make upwards of double their original eight-figure (dollar) purses.