Long-reigning WBC super-middleweight champion Markus Beyer has passed away at the age of just 47 years old.

According to MDR, Beyer died following a ‘short and severe’ illness, with his family asking for privacy to mourn.

Former coach Uli Wegner made a short statement by saying: “I can not describe my feelings with words, everyone knows that he was my favorite athlete – and that had, above all, a human component.

“Markus Beyer was a thoroughly fine person. At the moment, I feel like someone has shocked me and I have to process all this first, “said his longtime supporter and coach Ulli Wegner.

MDR program director Wolf -Dieter Jacobi, added: “We are dismayed and mourn the loss of a great athlete and wonderful colleague. Markus has shaped his boxing expertise as a member of MDR’s ‘Sports in the East’ over the past few years. We are thinking of his family.

Ex-promoters as Sauerland offered their own comments shortly after the announcement was made.

“Our World Champ Markus Beyer has passed away at 47 years old. Massive nights against Richie Woodhall and Danny Green that will stay forever. Too young, too soon. #RIPMarkus ????”

The southpaw, nicknamed ‘Boom Boom’ is one of only a few German boxers to successfully travel to the UK and claim victory. 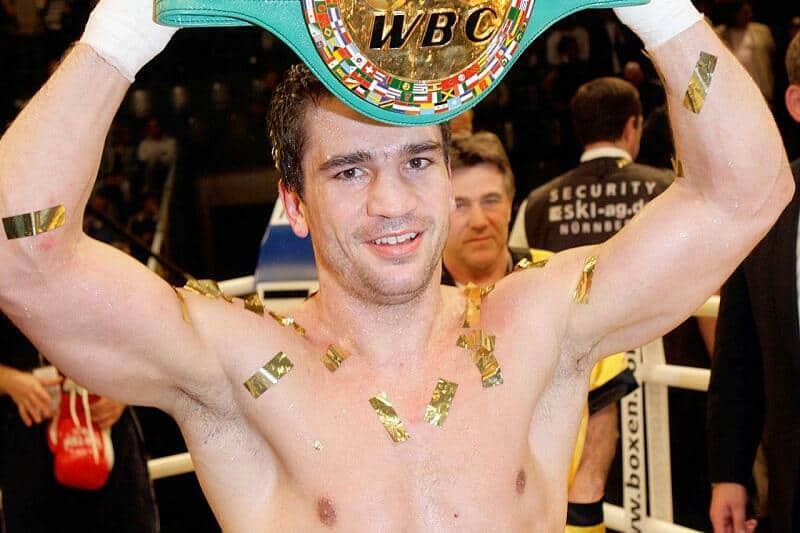 Showing the heart of a lion on numerous occasions, it took the might of Mikkel Kessler to eventually bring the curtain down on an illustrious career in 2006.

Returning two years later, Beyer bowed out of boxing a winner with an eight round decision triumph over Murad Makhmudov.

WBN would like to offer our condolences to the Beyer family at this difficult time.