Kal Yafai has fulfilled his destiny already as a pro and now bids to capitalize on his status as champion.

The 29 year-old turned pro in July 2012 on the back of a promising amateur career and was tipped as a future world ruler from the outset.

Racking up ten wins in his first 18 months as a pro, Yafai bypassed domestic level with ease and aimed straight for a world ranking.

Defeating now WBC title holder Cristofer Rosales over eight rounds in 2015 set Yafai up for an assault on the world stage as the names continued to get bigger.

A win over Isaac Quaye led Yafai into a chance to secure the British belt before acquiring a WBA rating as Jason Cunningham was defeated widely on points.

Next came Dixon Flores and Yafai was by this time ranked in the WBA top ten. Two more victories, both early stoppages, led Yafa into a world title shot against Luis Concepcion.

Another clear triumph on the cards and Yafai was a name on the world stage with a title to show for his efforts.

Looking virtually untouchable thus far, apart from a few rounds against the undefeated Sho Ishida, Yafai is on the verge of a fourth title defense against Israel Gonzalez this weekend.

Topping a bill in the Billionaire’s playground of Monte Carlo is what Yafai hopes will lead to a unification in the future. 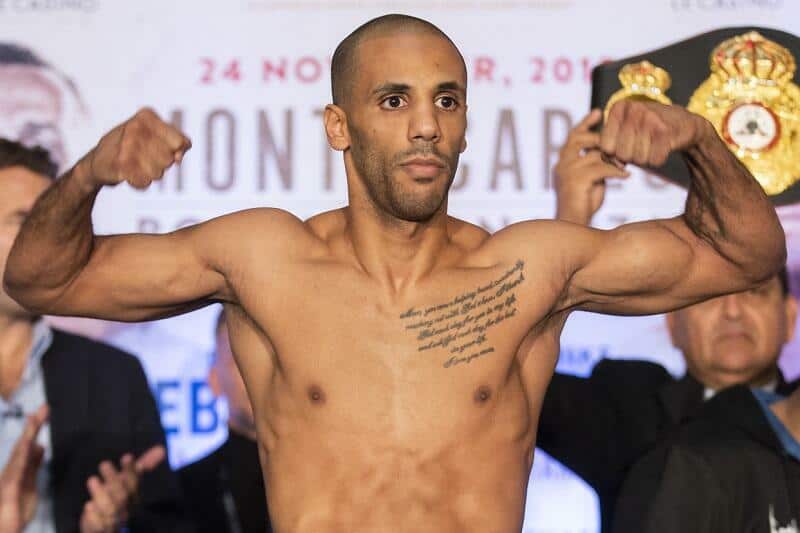 “The most important thing is winning and looking good in doing so,” said Yafai.

“There are some huge fights to be made in 2019 so I just need to get in there and do what I do best and impress. I’ll be looking to put on an explosive performance to end the year in style.

“Gonzalez looks like a tough fighter and he looks dangerous on the counter. From his record you can tell that he’s durable, so I’ve got to be on it. I’ll need to put in a solid performance to deal with him.

“I expect him to be looking to counter early on but then as the first three or four rounds go by, if it goes that far, he’ll realise that he can’t outbox me or counter me. He’ll have to resort to coming forward and applying pressure which won’t work out for him very well.”


On making his US bow back in May, Yafai added: “I really enjoyed my American debut.

“It was an exciting fight to be involved in and entertaining for the fans. Hopefully on Saturday I’ll do a good job on this guy, look good, and then head back over to America next year and get some big fights.

“I love the States and I love being over there. I’m looking forward to going back over there and impressing once again. I need to get the job done on Saturday and then we can look forward to an exciting 2019.

“Jerwin Ancajas and Sor Rungvisai are obviously the two names that stick out. They hold the IBF and WBC belts so I’d like a crack at either of them next year.

Donnie Nietes and Kazuto Ioka are fighting for the Vacant WBO title on New Year’s Eve so the winner of that is another option.

“Roman Gonzalez is still a massive name in the division and that would be a huge fight for me that would bring a lot of money to the table.

“It’s an exciting time to be fighting at 115lbs and I just need to make sure that I shine on Saturday,” he said.