Ward held the IBF, WBO and WBA versions after two victories over Sergey Kovalev, with all three belts now up for grabs in the coming weeks.

In a statement released on Thursday, IBF President Darryl Peoples outlined the situation regarding the 175 pound strap. 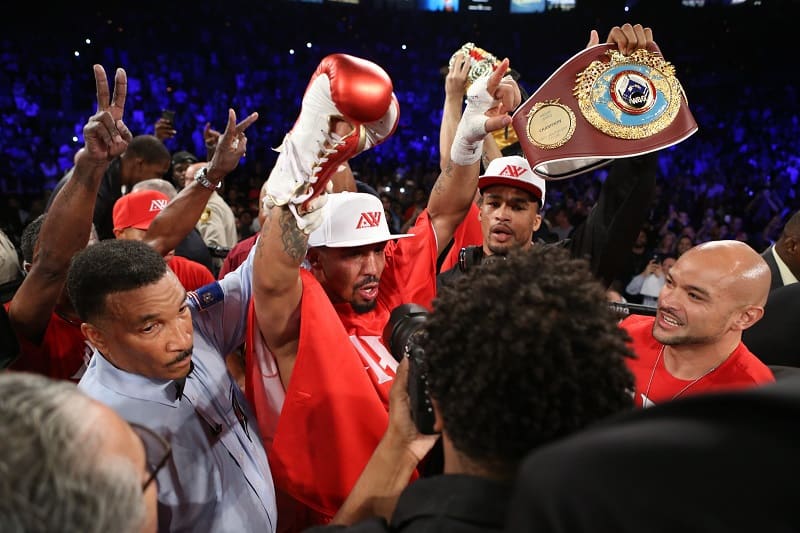 The Artur Beterbiev vs. Enrico Koelling bout originally scheduled to be an Eliminator for the #1 position has been given formal sanction approval and will be for the IBF Vacant Light Heavyweight Championship.

The bout is scheduled for November 11, 2017 in Fresno, California.

Currently top of the WBO ratings is Ukrainian Olexander Gvozdyk, whilst the WBA have already moved to confirm Dmitry Bivol v Trent Broadhurst for their coveted crown.

Ironically, Kovalev – whose first championship was the WBO version, is rated just behind Gvozdyk but seems to have been overlooked so far by their President Paco Valcarcel.