The 26 year-old is undefeated in eight fights as a professional following his bronze medal success at the London 2012 Olympics, although an injury suffered in his last fight has meant Ogogo faces another lengthy period out.

Ogogo had only recently returned from being sidelined or a year due to a serious achilles injury that required surgery, when the Lowestoft fighter defeated Ruslan Schelev in six rounds at the Gerry Weber Stadium in Germany last month. The Brit fought the majority of the bout with one arm and his since had to undergo another operation on his shoulder. 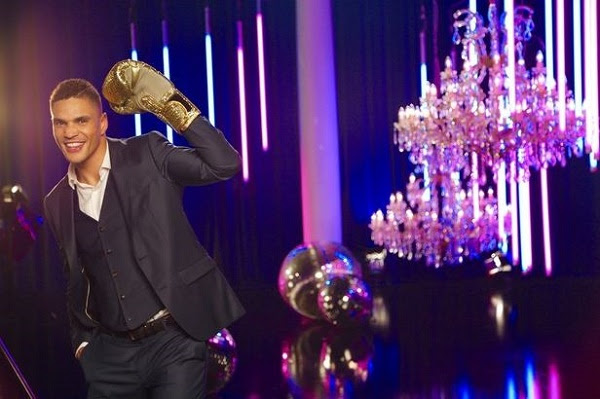 “I am unable to box until December at the earliest as I cannot put through my shoulder, so punching for 16 weeks is impossible,” said Ogogo.

“Besides, Floyd Mayweather did the US version of Strictly whilst training for his fight versus Ricky Hatton and he’s gone on to be an international star!”

Other famous boxers to take to the floor are ex-super middleweight champion Joe Calzaghe and all-time greats Evander Holyfield and Sugar Ray Leonard.