David Haye is a name that polarizes UK fans. You either love him or hate him, depending on what side of the coin you’re on.

The former two-weight world champion was on top of the world in 2009, having just defeated Nikolai Valuev in a mammoth effort.

Traveling to Germany in November of that year, Haye took on an almost toppled the huge seven-foot giant.

As it turned out, there was no robbery on the cards. ‘The Hayemaker’ returned to the United Kingdom a hero.

Appearing on TV almost every week, Haye quickly became the most recognizable sportsman in the country.

He enhanced his reputation by stopping John Ruiz before his fateful Pay Per View victory over Audley Harrison almost collapsed the paid platform.

Harrison was the beginning of the end when it came down to Haye’s highest regard in the British public eye.

After chasing Wladimir Klitschko for years, Haye finally landed his chance in July 2011. From then on, Haye turned into Marmite.

Losing on points and blaming his toe was the first mistake. The Londoner then followed it up by punching the much-loved Derek Chisora in the mouth with a bottle in his hand at a press conference.

Despite the controversy, Haye enjoyed a mass of eyes on his career. Interest led to promoter Frank Warren fighting to gain Haye and Chisora Lithuanian boxing licenses to maneuver a ban inflicted on the pair.

In the end, it was Haye who emerged victorious before further bad decisions ruined his once-perfect image in the sport.

Pulling out on a clash with Tyson Fury, in which the ink dried on two occasions, seemed to be the last straw for the UK contingent.

The fact Fury has ended up being such a high-profile figure hasn’t helped.

Haye then cited a shoulder injury for some three and a half years out of action. 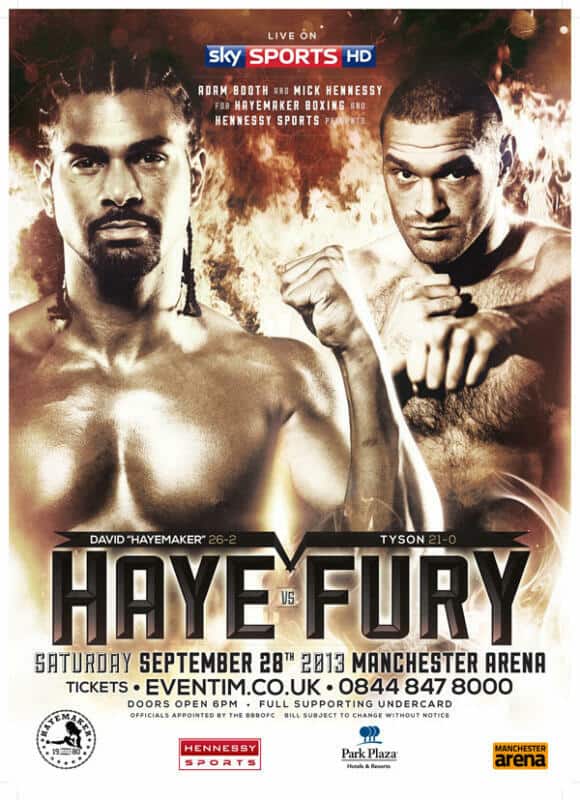 At 34 in 2015, Haye was plotting a colossal comeback. He even sought the advice of former opponent Wladimir’s older brother Vitali Klitschko. They discussed what he stated to be ‘family, politics, and big fights’ in the future.

His swift retirement was a slap in the face and came just over a year after the Fury fight collapsed.

Adamant that the New Year of 2015 would be the second coming of his talents. It had been six long years since Haye ripped the world title belt from Russian Valuev.

Haye sought good advice in turning to Vitali as he plotted a route back to the sport’s top. That failed to materialize.

Beating the hapless Mark De Mori and Arnold Gjergjaj, Haye proved he could still take out the also-rans despite evident deterioration.

But a lack of top TV coverage and ticket sales that needed an extra hand, Haye had to find something significant. He had to find it fast. 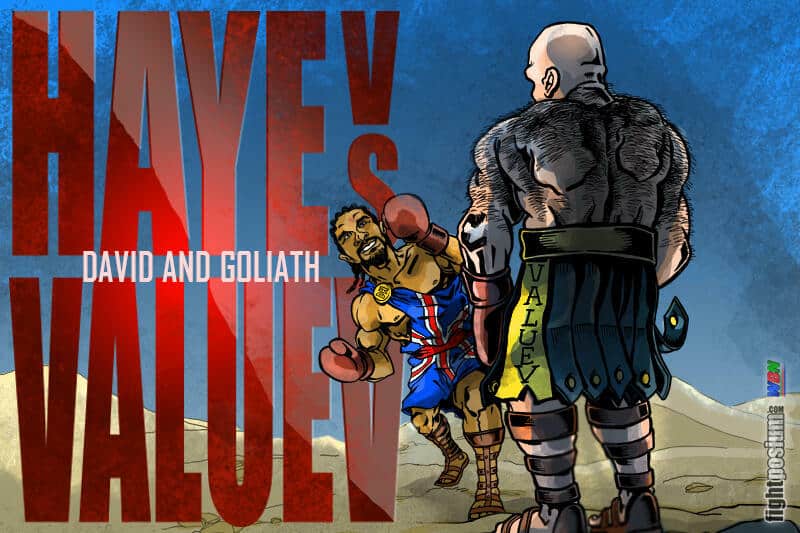 That’s where Tony Bellew came in. David Haye had found a gap in the market he had to exploit.

Bellew wanted to move up after winning the WBC cruiserweight belt. It was common knowledge that Haye was there for the taking. Both knew they could cash in. And cash in, they did.

When the dust settled on two bad defeats, Haye did nothing to help his legacy. The fact that the last seven years of his career were shrouded in doubt is sad.

Once the most-liked fighter in the UK, Haye is sadly a chalk and cheese figure. He takes abuse in equal measures as the praise that was once a constant.

Haye could have possibly been one of the greatest fighters British shores had ever seen without injuries.

Too few talking points backed up the massive high against Valuev.