Former WBC heavyweight champion Deontay Wilder has once again become embroiled in controversial statements about the safety of an upcoming opponent.

Wilder could face questions from the World Boxing Council and the Nevada State Athletic Commission before sharing the ring with Tyson Fury, WBN understands.

The pair are currently training for a July 24 trilogy battle after sharing 19 pulsating rounds in two bouts since 2018.

Hooking up with a new trainer in Malik Scott, “The Bronze Bomber” faces an explanation of some sort following an internet conversation with 78SPORTSTV.

In the interview, Scott made Wilder’s shocking intentions against Fury clear.

“We built a facility to do a licensed homicide,” Scott told 78SPORTSTV. “Deontay Wilder is not playing.

Scott added: “I’ve never seen it before from him like this at this level. I’m proud of him already for what we’re about to get done.” 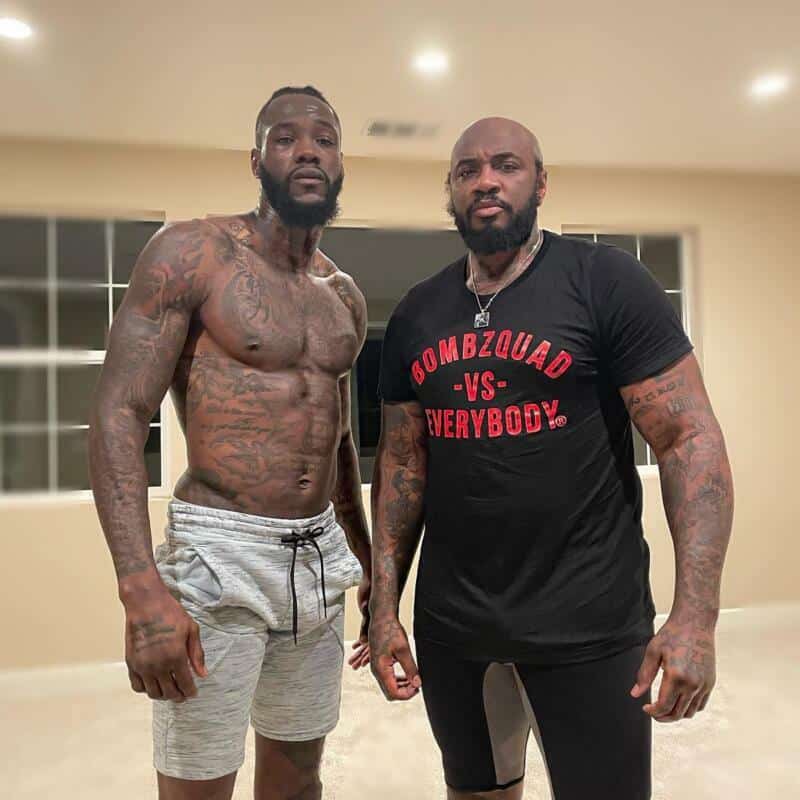 Discussing Fury attempting to walk away for a collision with Anthony Joshua, Wilder gave his thoughts on the matter after winning arbitration to stop the fight.

“I look at it as a coward’s way of trying to avoid me,” Wilder also told 78SPORTSTV. “For what reason? We know the reason, and he knows the reason.

“There’s nowhere to run, nowhere to hide. You’ve got to go through me. I’m the hardest puncher in heavyweight history, and I’m going to continue to do that.

“I’m ready to get this title back. We were contractually obligated to fight.

“He gave his word. When you do all that – and we have the proof – you’ve got to abide by that. You got to handle the business.

“You can’t close the chapter without going through Deontay Wilder,” he concluded.

Previously, Wilder was reprimanded for stating he “wanted a body on his record” in the run-up to a previous event.

WBC President Mauricio Sulaiman spoke to Wilder at the time, and they cleared everything up. But throwing words like “homicide” around won’t be helpful to any future case.

Boxing has lost several warriors over the last few years, and phrases like the one Scott put out there don’t make sense to be said in that kind of context.