World Boxing News can confirm that DAZN and Golden Boy secured their future with a new streaming deal.

Passing information to WBN on Thursday, Golden Boy laid down details of the extension to their current agreement.

“This venture expands on the relationship that started in 2018 with a five-year deal, establishing DAZN and Golden Boy as the leaders in sports entertainment in the U.S. market.

“Additional blockbuster events to follow in 2022 will include the return of undefeated superstars Jaime Munguia, Ryan Garcia, and Vergil Ortiz, Jr. in June, July, and August, respectively.” 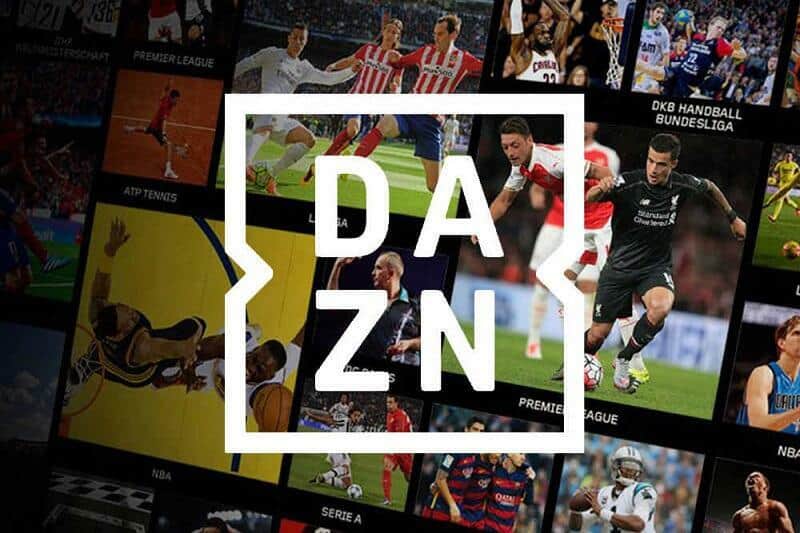 When commenting on the deal, Ed Breeze of DAZN said: “We are delighted to extend our partnership with Golden Boy.

“Golden Boy has an excellent stable including some of the hottest prospects in boxing, and their shows always feature non-stop action from the first bell to the last.

“As part of our new partnership, we will be looking to unearth the next generation of boxing talent in our new development series ‘Golden Boy Fight Night on DAZN.’

“These blockbuster nights are another mega addition to DAZN’s premium portfolio. This streaming includes live sports and original programming.

Golden Boy faced criticism this week over the continued stifling of Jaime Munguia. The Mexican will fight Jimmy Kelly in his next DAZN fight.

Munguia missed out on some of the more prominent names in the division. Fans and media alike believe Golden Boy can do far better than the former super-welterweight.