A man who labeled himself an ex-heavyweight prizefighter after taking up the sport in prison has died at the age of 80.

Samuel Little, who is suspected to be the worst serial killer in United States history, passed away in California on December 30.

He was pronounced dead at 4:53 a.m., the California Department of Corrections and Rehabilitation stated.

The cause of death is yet to be released, and it is unknown whether coronavirus was involved.

According to an FBI investigation, Little could have killed up to 93 people over 35 years from the 1970s.

Serving a life sentence for a triple homicide, Little has come forward with information on a potential total nearing 100.

Beginning his reign of terror in 1970, the murders were spread out and dated right up to 2005.

While speaking with detectives working the case, Little outlined his spree in Washington, Maryland, and many other areas.

Little would use his considerable heavyweight boxing strength to knock out his victims before killing them.

An FBI report has since revealed Little preyed on the helpless and vulnerable. Including sex workers and drug addicts.

According to those looking into what is a shocking and sensitive ordeal, many of the bodies were unidentifiable.

When originally sentenced to serve life, Little began confessing his further crimes. Police have since verified accounts on 34 people.

Christina Palazzolo, an FBI spokesperson, told how Little spilled the beans regarding his actions to a Texas Ranger.

The FBI continued to outline that Little ‘remembers his victims and the killings in great detail.’ But not ‘when it comes to remembering dates. 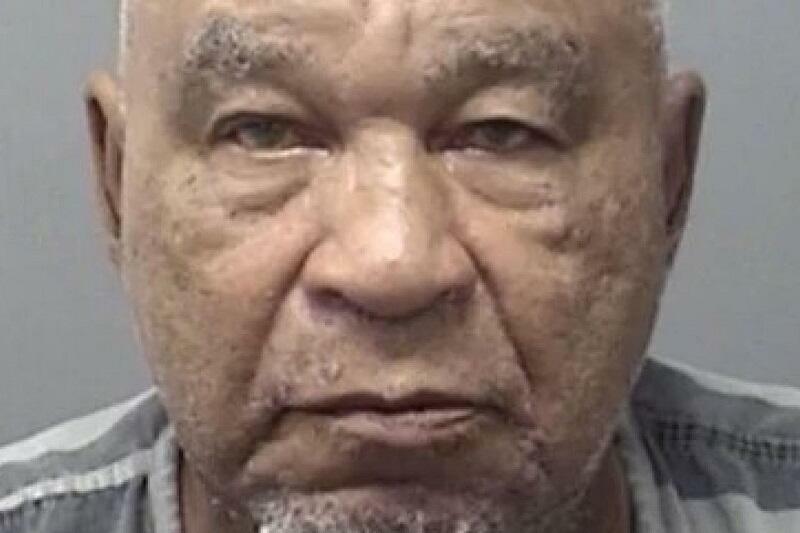 He even drew pictures for the FBI to look back on old cases to see if they could identify more victims.

A large portion of Little’s misdemeanors went under the radar due to the nature of his targets.

According to a further report from the district attorney where Little is locked up, they predict he ‘will be confirmed as one of, if not the most, prolific serial killers in US history.’

Firstly jailed for three years in 1961. Little was arrested for murder in 1984 but acquitted due to unreliable testimonies.

Later that same year, he served another two and a half years for beating two prostitutes.

In 1987 upon release, Little moved to Los Angeles and carried on his unbelievable acts.

He died a prisoner, a convicted killer, and the most notorious former boxer ever.