Canelo is the current pound for pound king and recognized as the most marketable fighter on the planet.

Due to this, the WBC has finalized the process to appoint Canelo as their Franchise Champion.

Explaining their reasoning, the WBC stated the following:

During its recent mid-year meeting in Honolulu, Hawaii, USA, the WBC Board of Governors approved rule 3.26 of the WBC Rules and Regulations. This creates the designation of WBC Franchise Champion.

The Franchise Champion is a special designation and status which the WBC may bestow to a current WBC World Champion. This is an elite boxer who has achieved and maintains the highest of statures in the sport.

Under Rule 3.26, in its discretion, the WBC may, upon a 2/3rd vote of the Board of Governors, designate in each weight category one WBC Franchise Champion.

A Franchise Champion shall enjoy special status with respect to his or her mandatory obligations, holding multiple titles and competing for titles of other organizations.

The WBC Board of Governors rules on a case-by-case basis.

The WBC is bestowing that honor upon Champion Alvarez due to his many accomplishments which have positioned him as major worldwide attraction in boxing. This comes in light of his unquestionable boxing career linked to our organization.

Canelo Alvarez has represented the WBC for eleven years with outstanding results in his professional career.

Drafted by the WBC to enter the “Ring Telmex” program in 2008.

Conquered the WBC – NABF championship in 2009.

Conquered the WBC – Youth championship in 2009: 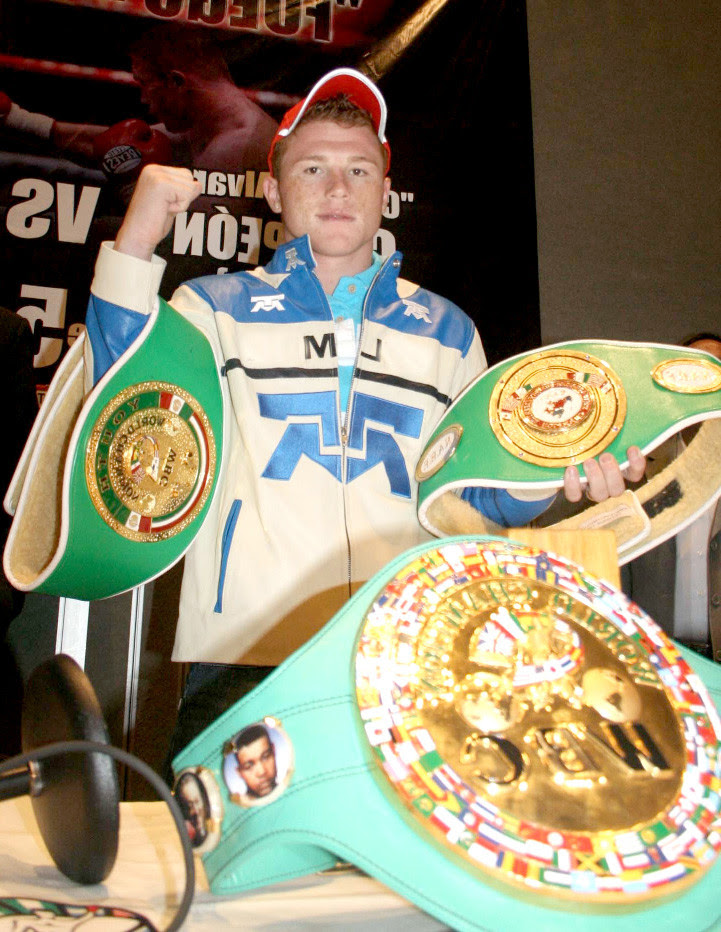 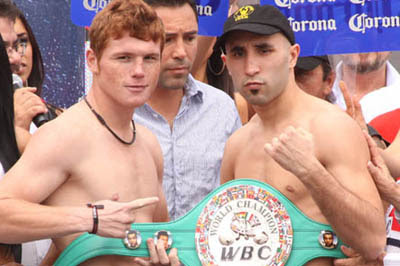 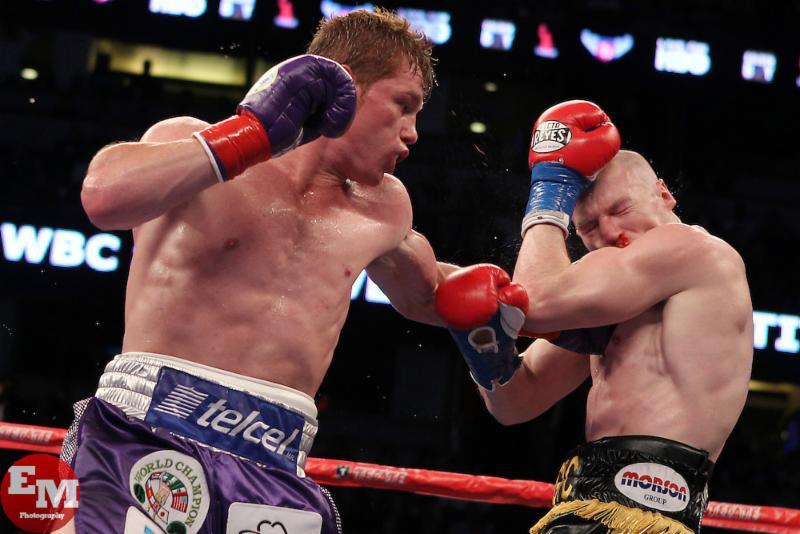 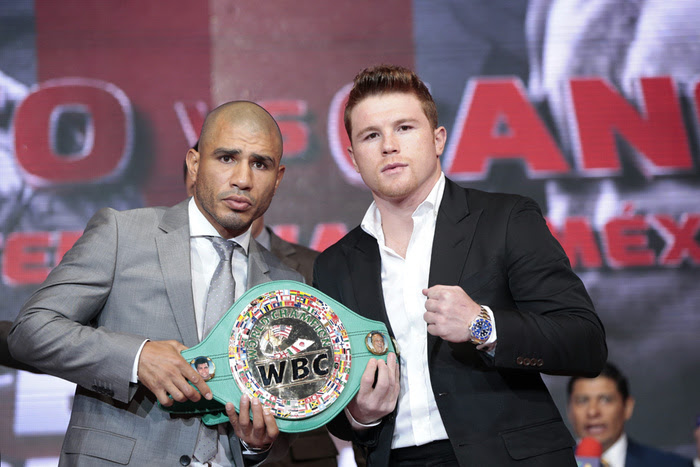 Participated in the first “Fight for Peace” event from Pope Francis Foundation Scholas Occurrentes and the BoxVal program, and defeated Amir Khan in 2016. 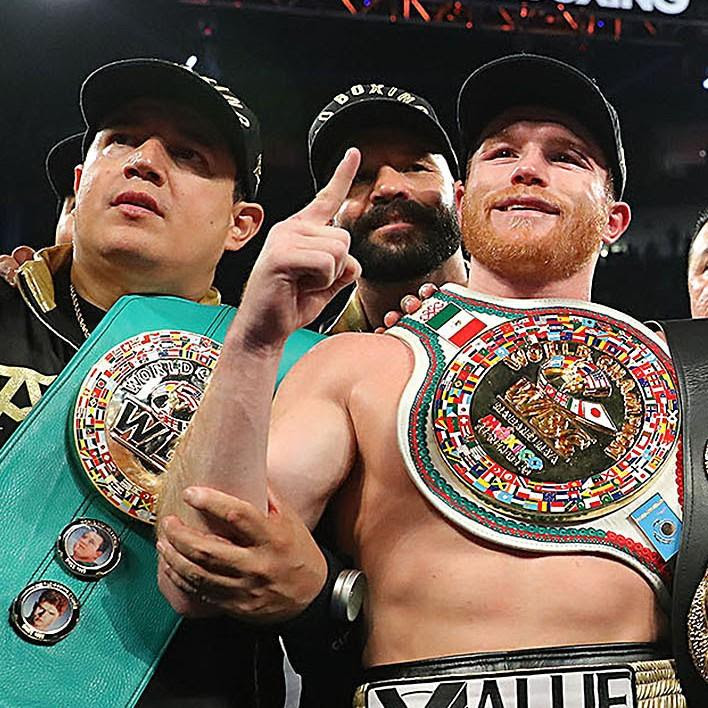 The WBC Franchise champion designation has been established to provide a unique status to those fighters who prove to be of an elite level and stature. Those who compete and have activity in multiple divisions, those who have accomplished success in the ring and hold a proven and unquestionable stature in the boxing industry.

Franchise Champion designation is awarded exclusively by the World Boxing Council and considers the following mutual agreements between the WBC, the champion and his promoter.

1. The Franchise Champion designation is exclusively by appointment of the WBC Board of Governors by a majority vote of the board.

2. This designation is not transferable and is exclusively to the fighter who receives such designation.

3. The Franchise Champion will be designated as WBC Emeritus Champion once he retires from boxing.

4. The Franchise Champion will proudly represent the WBC in every single fight as a reigning WBC champion. This is regardless of any specific conditions or titles being associated with all future fights. WBC rules and regulations will govern under the traditional conditions of boxing in the Franchise champion fights. WBC will approve through the franchise champion promoter every opponent scheduled to fight.

5. Franchise Champion agrees to participate in a minimum of two social responsibility events every year, organized and in conjunction with the WBC.

6. The WBC may recognize a WBC champion in the division or divisions where the Franchise champion currently competes.

Charlo will defend his WBC world championship this Saturday night in Houston vs. Brandon Adams.