Floyd Mayweather’s fantastic retirement C.V is under threat of being surpassed further once again.

World Boxing Council minimum champion Wanheng Menayothin (52-0, 18 KOs) was scheduled to defend his crown on April 24 against Japan’s Tatsuya Fukuhara (21-6-6, 7 KOs), but the date has changed for promotional reasons.

The rematch between the two warriors will take place in Chonburi, Thailand, on May 24.

For Menayothin, this fight will be the eleventh defense of the minimum title that he won in November 2014. He defeated former Mexican champion Oswaldo Novoa.

For Fukuhara this is a great opportunity, as in the first fight he had against Wanheng, he was very competitive.

A win for Menayothin would put him three ahead of Mayweather’s 50-0 former record on 53-0.

The Thai will blow the American’s record out of the water unless Menayothin loses before retirement.

Saul “Canelo” Álvarez and Daniel Jacobs have treated each other with gentlemanly respect during the fight build-up.

And for World Boxing Council President, Mauricio Sulaiman, this is a genuine sign of respect prior to the inevitable war coming on May 4.

“This will be one of the most difficult fights for Canelo. Because Jacobs arrives with the motivation of being a cancer survivor. Against all odds, as a result, he could win,” said Mauricio.

“It has been very common to have violent acts before the fight, but they have taken this very seriously and responsibly. Both are very focused. Jacobs is in his natural division and the punching power is on his side.

“Today Saul is more mature, not only in the ring but also as a person in his daily life. Time teaches a lot. You never stop learning. I think today he is ready to give Mexico a lot of satisfaction.” 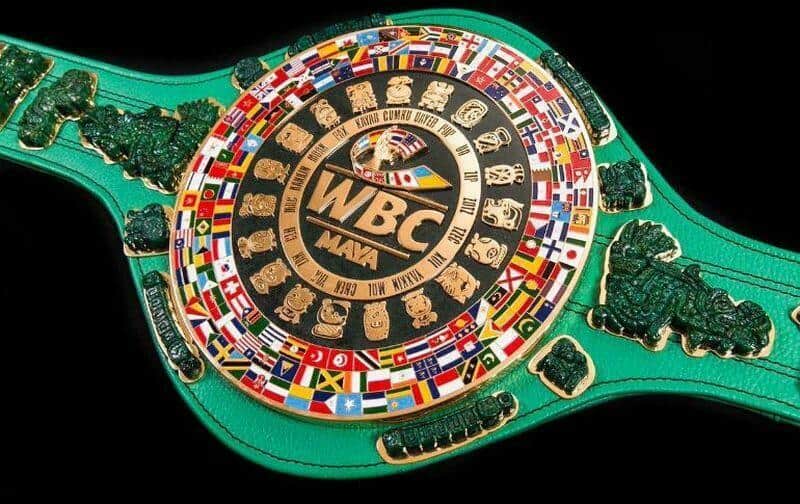 The winner of this great fight will take home the Mayan belt that the WBC has commissioned for this important event.

A recognition that it is part of the series of commemorative belts inspired by different Mexican cultures and created by absolutely brilliant regional artisans.

“The Mayan belt, made with generous segments of jade and gold, will be the fabulous reward of a magnificent night of boxing.

“In this fight that jewel will be taken by who imposes his style,“ the WBC President concluded.