Home » What Do We Await from Usyk vs Joshua 2 Fight This Weekend?

What Do We Await from Usyk vs Joshua 2 Fight This Weekend?

The whole world is waiting for the upcoming Usyk-Joshua fight with bated breath, and it definitely promises to be interesting! After a crushing defeat in the previous meeting, Joshua is determined to take revenge, but Usyk is not sitting idly by.

The uniqueness of this fight is that it is really unpredictable. Fans of betting and gambling activities wait for the event with great impatience and hope that  Drbet online casino UK will offer very exciting odds.

If in many fights, analysts can say something like “yes, one participant really has an obvious advantage,” here everything promises to be very spectacular.  Both boxers are in good shape and train hard, so neither is ready to give in. A famous boxer David Price, the 2008 Olympic Games champion, is confident that the Ukrainian boxer will win over the opponent.

He states: “Joshua fights aggressively, but Usyk knows how to cope with these tactics.”

The athlete is confident that Usyk will hit hard and knock out the British boxer, but the fight will definitely be dramatic.

This is indeed the case when the forces seem equal, so the intrigue will await us until the very end of the match.

Of course, there are always chances for a knockout, but both opponents are so strong and motivated that they could last all 12 rounds.

Joshua is an experienced and strong athlete: on account of his 26 fights, 24 of which ended in his victory. The second fight with Usyk is not the first rematch for the British boxer. In 2019, Joshua lost the fight with Andres Ruiz, but won over him later in the same year. His second loss was in 2021 with Usyk, so the athlete intends to repeat his enchanting revenge with the Ukrainian boxer soon. But will he succeed?

The history of Usyk’s fights is a little more modest – he had only 19 meetings. But there is not a single loss in his career, which is stunning! The athlete is developing rapidly and winning belts one by one, being a worthy opponent for Joshua. 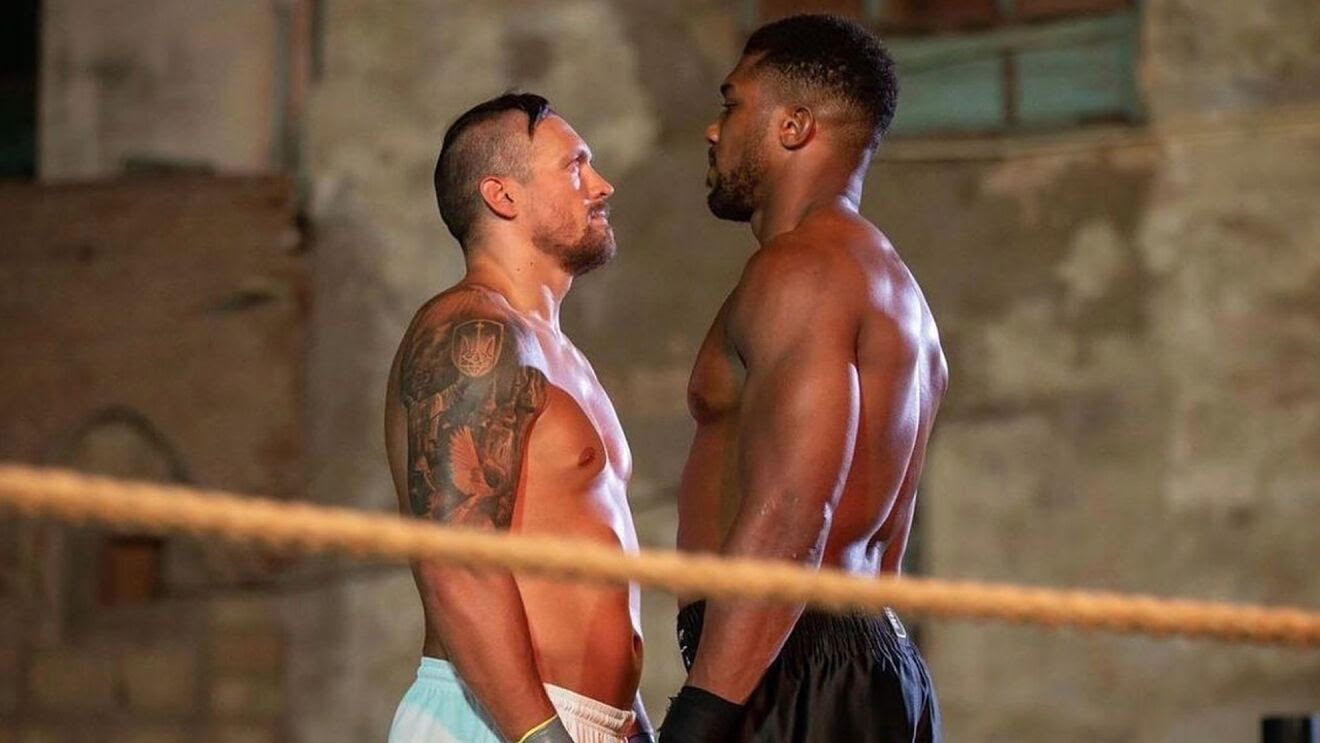 The most anticipated fight of the year will occur on August 20 in Saudi Arabia. Boxing fans will come from all over the world, but most support is expected from the Ukrainians and the British. The winner of this fight will most likely fight Tyson Fury, who, by the way, is also confident in the victory of the Ukrainian boxer. However, one should not rush to conclusions. We know that Usyk is preparing powerfully, but Joshua also has a radically new plan. We just have to wait and watch the great fight promo!