‘Old Money’ Floyd Mayweather can fight on my undercard – King-Ry

Ryan Garcia let rip at Floyd Mayweather and offered the five-weight champion the chance to rematch on the undercard of his fight with Gervonta Davis.

Mayweather, linked to facing Conor McGregor again, can do so on a Garcia vs Davis Pay Per View, says the Golden Boy star.

The super-lightweight star, who took out Javier Fortuna in six rounds earlier this month, told promoter Oscar De La Hoya to make the Davis fight next.

Negotiations hit an early wall with arguments over the weight and A-side already creeping in. However, Garcia says the pair can battle it out in the co-feature if the PPV gets done.

“Yes, they [Mayweather and McGregor] can fight on the undercard,” Garcia told ES News. “They’re on the way out the window now. They’re on their way out.

“I mean, you guys aren’t at the top of your game anymore, so the fight won’t be that exciting.”

On Mayweather and McGregor’s reputations, Garcia added: “You may have a bigger name because you have been in the game longer. But in the current situation, we [me and Gervonta Davis] are hot. You’re not.”

He then aimed solely at Mayweather.

“It doesn’t mean that I don’t respect you. I respect you as a legend. I watched a lot of Floyd’s fights. You know I like how he fights. I take a lot of moves from him.

“There’s no better fighter – boxing wise – other than myself, than him. For real, I respect that. But don’t come at me disrespectfully. You’re messing with a different breed.

Asked about Floyd Mayweather stating he could fight Gervonta Davis on his undercard before his fight with Fortuna, Garcia revealed why he didn’t respond at the time.

“I wasn’t going to respond to him before my fight because I wanted to focus my attention on Fortuna. It just didn’t look right to respond to that because he said something like I was showing fake love. He put his nose into something he had no knowledge about at all.

“So now you got on me and said I can fight on your undercard. Now let me explain something to you, Floyd.

“I don’t care who you are. You come at me disrespectfully. You’re going to hear me. Again, I respect what you did in the game, but at that moment, you crossed the line with me.

“I’m going to refer to you for what you are. Remember, you could be on my undercard with Tank – because you’re not Floyd ‘Money’ Mayweather no more. 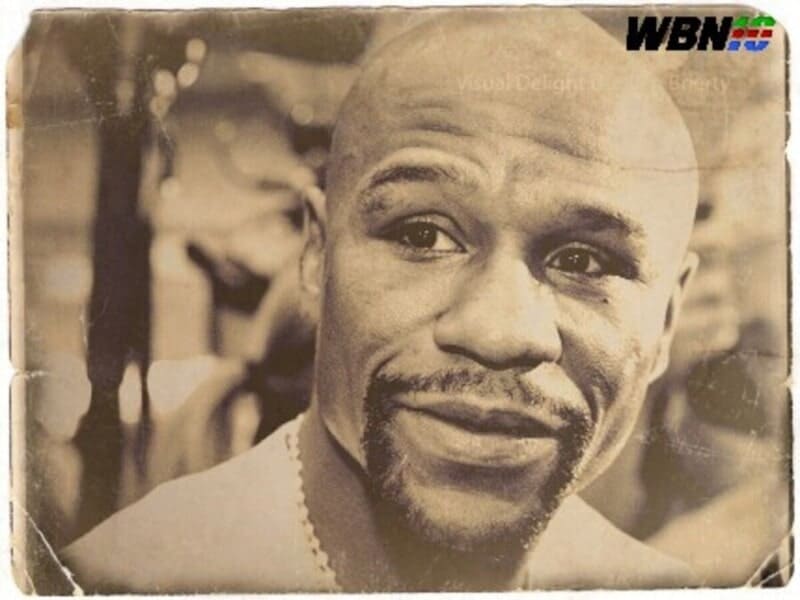 Garcia’s words will be hard for Mayweather to swallow just weeks out from the former Pound for Pound King’s exhibition in September.

Mayweather heads to Japan to face another kickboxer in Mikuru Asakura at RIZIN 38.