Deontay Wilder doesn’t have to have an interim fight before facing Andy Ruiz Jr. in a massive clash this year.

Wilder was in good enough form against Tyson Fury to go straight into a high-profile PPV against Ruiz Jr.

That’s the view in after witnessing one of the best heavyweight battles of recent years at the T-Mobile Arena in Las Vegas.

But upon losing to Fury, World Boxing News initially thought Wilder should face another PBC stablemate in a warm-up. Charles Martin, Robert Helenius, Frank Sanchez, and Adam Kownacki were just four of the names mentioned.

Upon re-watching Fury vs. Wilder III numerous times, ‘The Bronze Bomber’ should capitalize on his outstanding performance by facing Ruiz immediately.

If Ruiz beats Luis Ortiz on September 4th, Wilder could quickly head straight for a battle of the former world champions – possibly in December.

In this day and age, waiting around for a fight to happen is never a good thing. Wilder already proved he can be out for eighteen months and still perform.

Not to say that Wilder may be at total capacity. But instead, striking while the iron is hot seems to be the order of the day.

When boxing fans enjoy great fights week in and week out with unifications aplenty, Wilder and Ruiz should sign on the dotted line for a great top division battle in the final quarter of 2022. 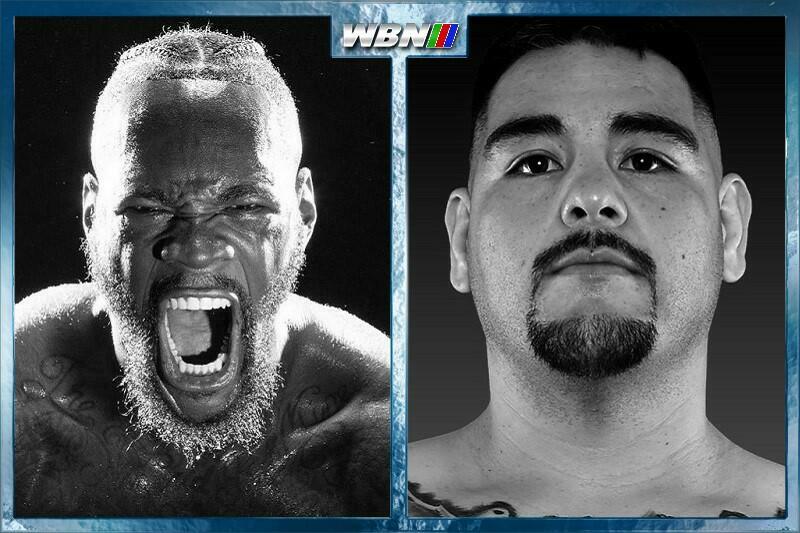 Fury is out of action, with Joshua and Oleksandr Usyk scheduled for their rematch in the summer. That leaves a nice window around the holiday period for either Wilder or Ruiz to put their names in the hat for a world title shot by next year.

It all depends on how Wilder feels about the situation. However, the ‘Alabama Slammer’ and ‘The Destroyer’ are aware of Haymon’s blueprint.

Both have mentioned each other in the past. And once the wheels are entirely in motion, fans will be able to look forward to one of the heavyweight events of the year – outside of the championship picture.

It could be quite a contest on the paid platform.