Boxing legend Thomas Hearns believes Floyd Mayweather would have gotten hell from him in the ring.

‘Hitman’ Hearns gave his thoughts on whether Mayweather could withstand one of his famous onslaughts.

In a historic interview, the retired former world champion and 1980s icon aired his views to Lem Satterfield for Ring Magazine.

Hearns has asked about Mayweather’s skills, as well as his accomplishments in the ring.

He told Satterfield: “Floyd Mayweather is an excellent fighter. I will give credit where credit is due. I can not take anything away from Floyd Mayweather.

“Floyd Mayweather is a brilliant fighter in the ring. He feints well, and he punches pretty good. I mean, he’s pretty active while he’s in there.”

On how Mayweather would do against himself and his rivals in Sugar Ray Leonard, Mavin Hagler, and Roberto Duran, Hearns added: “I think that (Floyd Mayweather) would do pretty good.

“He’s got good head movement, and I can’t put (maybe pin) him down. I have to give him his props. He could last.” 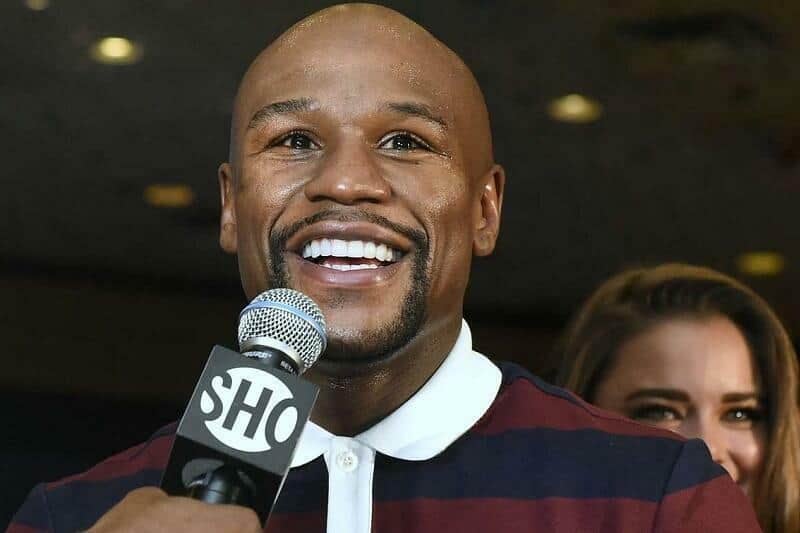 “I can’t take anything away from those guys. But you know anybody who was in my weight division, you know, I would give them hell.

“They would have to be really fighting hard and be ready to absorb a lot of punches to beat me. Because, you know, I ain’t going to let anybody just come in and beat me.”

Floyd Mayweather reiterated his retirement from the sport once again recently. The Las Vegas-based superstar will concentrate on promoting.

Exhibitions remain a possibility in the future. But as for competitive boxing, it’s all over for Floyd.

“As of right now, I’m doing exhibitions,” Mayweather told CNN en Español. “I’m 100% sure that I’m not fighting against any boxer anymore.

“So, that’s out of the question (a Manny Pacquiao rematch). I mean, my faculties mean a lot to me.

“Money doesn’t make me, I make money, and my health is more important than money. “As far as me doing exhibitions and me fighting MMA guys, will I do that in a boxing ring? Absolutely.”