Hulu’s Mike Tyson trailer for the series beginning on August 25th shows the wilder side of the former heavyweight champion. It also features when Tyson bit a chunk of Evander Holyfield’s ear off during a fight.

Hulu dropped the teaser earlier this month. It shows Trevante Rhodes of Moonlight, The Predator, and Bird Box fame, playing Tyson from his diminutive years in Catskill to his rise to becoming the youngest heavyweight champion ever.

The tagline asks, “You may know Tyson, but do you know Mike?”

The story of Mike Tyson is familiar to many, especially as Mike is still around today, causing his brand of havoc.

A few weeks ago, Tyson got filmed beating a fellow airplane passenger with uppercuts for annoying him during a fight. Tyson also courts controversy for some guests he allows on his weed-filled podcast “HotBoxin.” 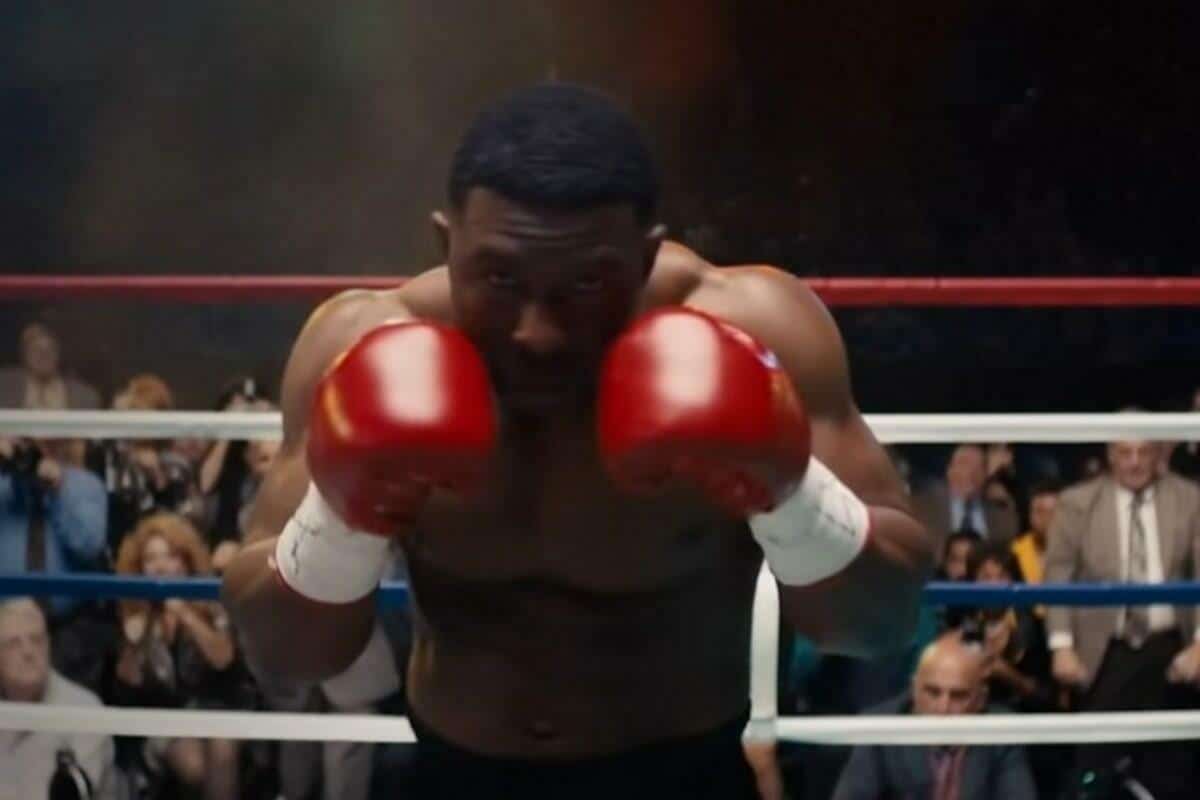 Hulu picks up the tale of when Mike was a child and showed how tough his upbringing was and what led him down the path to boxing.

Eventually linking up with Cus D’Amato when he couldn’t keep himself out of trouble, Tyson’s natural brute strength and speed got honed into a wrecking machine.

A boxing student of the sport, the astute D’Amato spotted Tyson’s talent almost immediately. He moved the youngster into his own home to keep him away from any distractions.

Alongside a young Teddy Atlas and Kevin Rooney, Mike Tyson became an attraction from his first year in boxing. He began knocking everybody out and soon rose to Pay Per View fame.

But his outside-of-the-ring activities kept Tyson in the celebrity public eye. Fights outside the ropes and tumultuous relationships with females meant Tyson was a bonafide superstar.

How he handled that kind of scrutiny will be one of the main focuses of the series, which begins on August 25th.

During the trailer, one notable scene was the Holyfield chomp. “The Baddest Man on the Planet” can be seen aiming a bite on the side of Holyfield’s head during the minute-plus video. 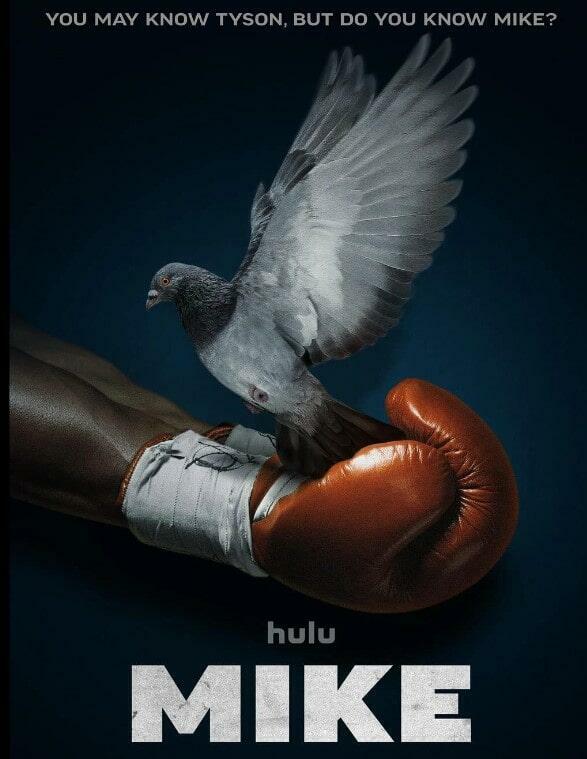 “Mike” must address the fallout from the Holyfield bite as Tyson faced a ban from the sport and condemnation from his previous allies.

In another scene, Mike held court at a press conference in just his pants.

Tyson retired in 2005 after admitting to using banned substances during his last few fights and masking testing procedures. It’s unknown whether any of that will hold coverage in the series.

Check out the Hulu trailer.