Four-round knockout specialist and 1990s phenomenon Butterbean Eric Esch is returning to the ring for one last fight in his mid-fifties.

The 55-year-old confirmed that he would take one final bow after years of troubles outside of boxing.

Butterbean last fought in 2013 in a third straight defeat before retirement. Before that, he compiled a remarkable record of 77-7-4 between 1994 and 2009.

After almost a decade in the wilderness, Butterbean says he’s going for one more shot.

During the chat, Butterbean opened up about his past misdemeanors, especially his sexual addiction.

“My wife knows about it so that I can talk about it freely, but it was bad. I’ve overcome that, I mean, kind of like, boss, you just got to quit doing it.

“Now I’m proud to say I’ve been very loyal. I mean, I haven’t gone out chasing it. I’m good now.” 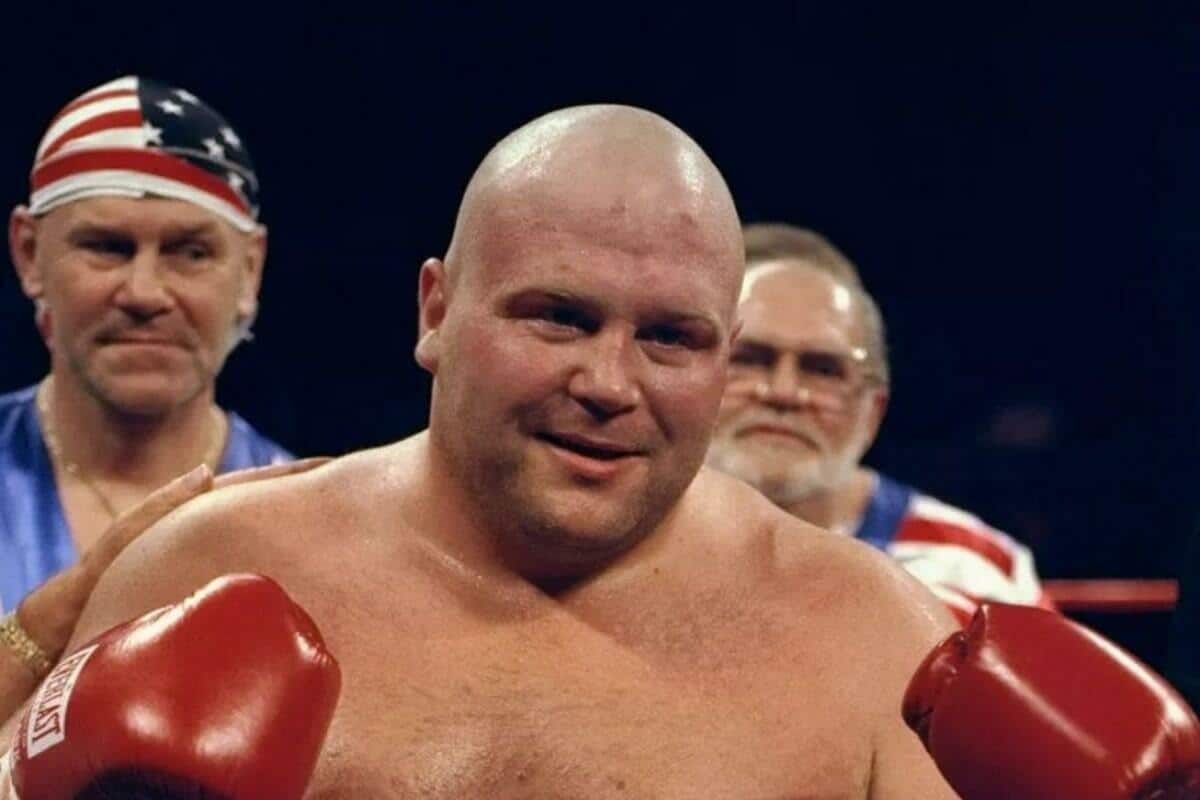 Notoriously, Butterbean knocked out ex-Mike Tyson victim Peter McNeeley and got linked to a battle with Tyson on many occasions.

His most notable fight came against heavyweight great Larry Holmes in 2002. Butterbean lost a decision to the former top division champion.

Boasting highlight reels on video websites, Butterbean gets credited with 58 knockouts, many of which are in the first round or with his first punch.

Those stats made him a huge attraction during the 1990s and saw him immortalized on Celebrity Death Match on MTV.