Evander Holyfield opened up on getting part of his ear bitten off by Mike Tyson and says he was ready to retaliate.

Holyfield revealed that a prophet predicted that Tyson would do something untoward in their rematch encounter.

In 1997, Tyson was given a second chance at Holyfield despite being outclassed and stopped in the first meeting.

‘The Real Deal’ certainly stepped up to the plate. However, he knew that the 1997 encounter wouldn’t go to plan in the back of his mind.

“A prophet told me that it would happen,” Holyfield stated to host Brandon Marshall on the I Am Athlete podcast.

“He’s going to do something to tick you off. You gotta keep your mind on the lord.”

Holyfield jumped and gave out a yelp to referee Mills Lane but didn’t react as Tyson got thrown out of the Pay Per View battle.

Little did everyone know that Holyfield was on the verge of losing his rag completely.

“In the ghetto, if they do something to you, you do it worse,” he explained. “People didn’t realize I was getting ready to bite him right in the doggone face!

“My grandmother always said, “They always catch the second person.” 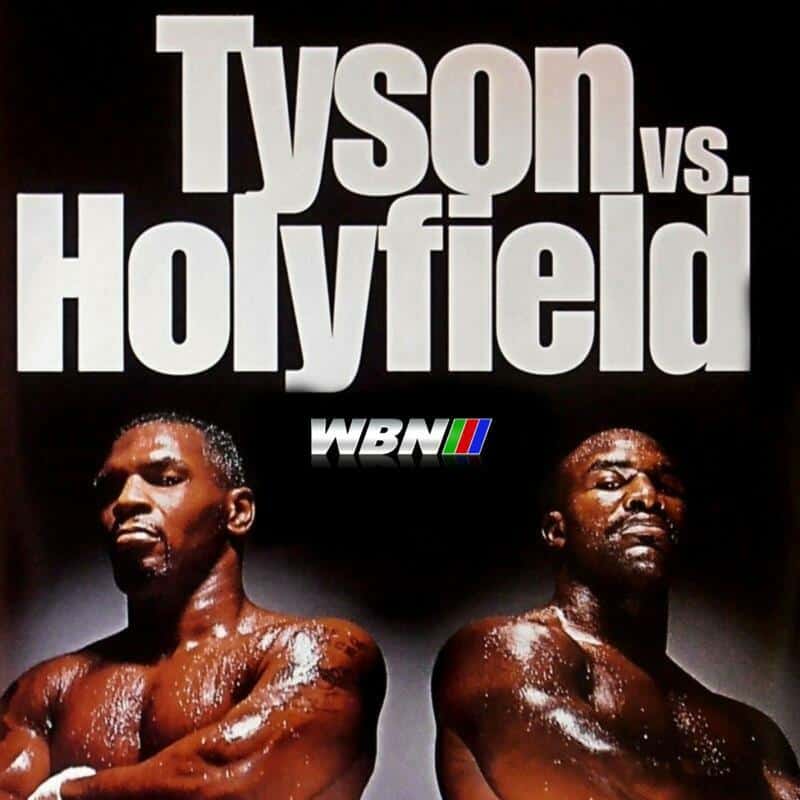 Fast forward 23 years, and Holyfield was ready to face Tyson again in an exhibition fight. Sadly, he lost to Vitor Belfort badly, and the event collapsed.

Holyfield was looking forward to signing the contract, as stated in the interview.

“I always want to be the best that I can be.”

Tyson continues to get linked with more exhibitions against YouTubers and others. It’s a road boxing fans are vehemently fighting against right now.

Those legends who enjoyed great careers should stay out of the ring once they retire. Maybe apart from facing those from the same era in a move around, nothing more.

Holyfield undoubtedly knows only too well when unfathomably put in the same ring as a dangerous Belfort at 58 years old. He lost in a one-round humiliation.