Adrien Broner boiling down from light-heavyweight to super-lightweight

Adrien Broner is boiling down another considerable amount of weight. This time he hopes to be able to compete at the super-lightweight limit.

As confirmed by expected opponent Omar Figueroa, Broner will fight at 140 pounds on July 23rd. No venue is official yet.

However, Broner attempted to do similar for his last fight in February 2021 and failed miserably.

Weighing similar poundage around the light-heavyweight limit of 175 pounds when indulging outside of the ring, Broner was adamant he could make 140 against Jovanie Santiago.

At the time, he said: “I had to lose the 35 pounds. It was tough. I’ve put in the work. After this fight, I will stay on track and get right back to the gym.”

Broner was previously confident of hitting his marker.

“That’s the main thing. I want to fight where I feel the most comfortable in my career, and right now, I think 140 is the best for me.” 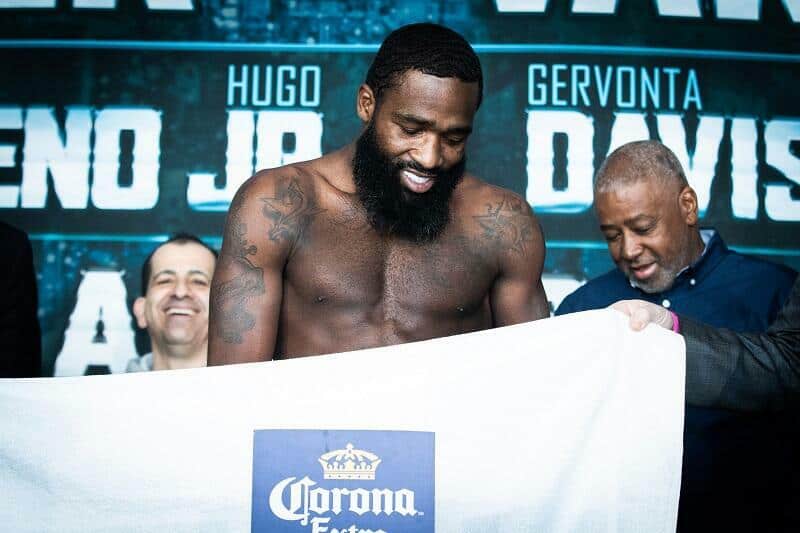 During fight week for Santiago, it quickly became apparent that 140 would not happen. Organizers then altered the fight to a 147 stipulation.

After another sixteen months and further indulgences coupled with personal problems, Broner will try again for Figueroa.

The consensus in the boxing world is that this is Broner’s best chance of getting back into any world title mix. The question is, can he do it?

Known as “The Problem,” Adrien Broner’s career has been just that for some time now. One win in five long years tells its own story of a fighter with immense promise.

He raced through the divisions as a younger, brash fighter. Broner was a four-weight world champion at 25 years old. But chasing the money became the most important thing for the Cincinnati man.

That’s where his career has suffered the most. However, Broner always believes he’s one good win away from another big payday.

“In boxing, I’ve learned that it only takes one performance to bring everybody back. All I have to do is go out there and perform, and everybody will be back on the bandwagon.”