The widow of Tommy Morrison has released an update on the continued fight to recognize that the former world champion was free from the HIV Virus.

Morrison lost his license to boxing during the 1990s and faced stigma over reports he tested positive.

Trish Morrison is now fighting in her husband’s name to ensure those accountable for taking away Tommy’s career are held responsible.

WBN had followed this story from day one until recently when Trisha appealed for new testing.

In January, Trish told World Boxing News: “Someone does not want to test the newly discovered biological evidence for DNA/HIV.

“It has boiled down to a technical filing issue.”

Trish gave the following update to WBN this month.

“Hello, and thank you for continuing to follow TOMMYŚ STORY.

“Our Petition for Writ of Certiorari was successfully filed in April 2022 in the U.S.Supreme Court.

“Defendants The Nevada State Athletic Commission, Marc Ratner, and Dr.Margaret Goodman filed a WAIVER basically not commenting on anything. 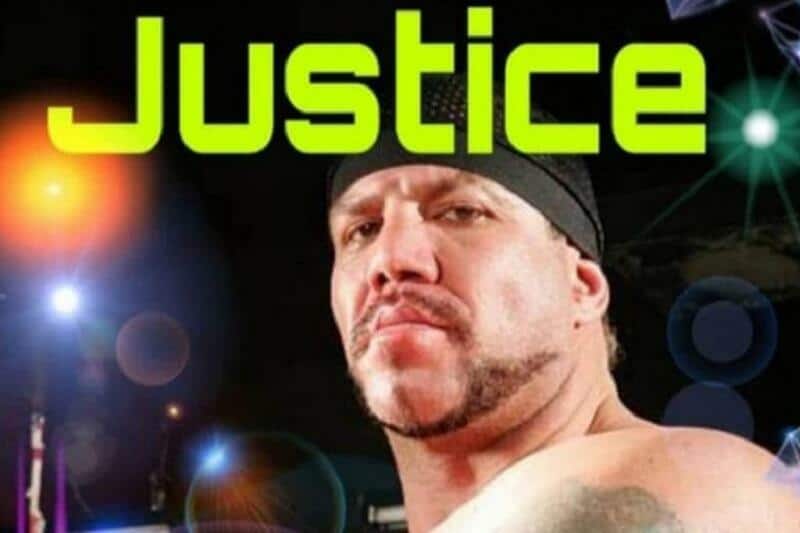 “Defendants Quest Diagnostics and John Hiatt filed a BRIEF IN OPPOSITION (BIO) on May 23, 2022, basically not really commenting on too much, and you will see from my REPLY BRIEF what they touched on.

“Today, we filed our REPLY BRIEF in the U.S.Supreme Court.

“Our REPLY BRIEF was printed into 50 booklets. It is now distributed amongst the 9 Justices and their
law clerks.

“The next step is awaiting the scheduling of the CONFERENCE DAY at the U.S.Supreme Court where the Justices go behind closed doors to discuss TOMMYŚ case.

“Your feedback to me is always appreciated, and just knowing you are following this 8-year lawsuit.”