Former lightweight champion Teofimo Lopez opened up a can of worms when informing the 140 division that they all are on notice.

Responding to reports that he will battle Pedro Campa next, Lopez denied that a deal is yet in place.

Instead, “The Takeover” tarred all the best fighters at the super-lightweight limit with the same brush.

“Man, I asked for Jose Ramirez and all the top heads at 140! We’re still discussing the fighter. These fighters don’t want anything to do with me,” said Lopez.

“And Josh Taylor a whole ass b****. Man’s protected like he’s in WITSEC! 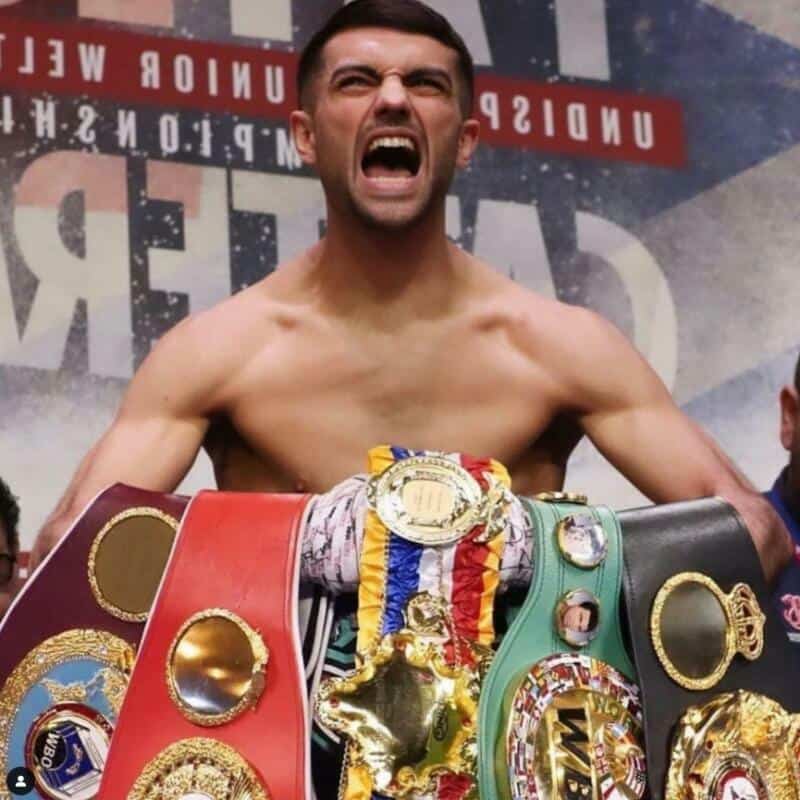 Jack Catterall, a man who defeated Taylor last time out only to get robbed of his defining night, chimed in first.

Catterall said: “I didn’t expect anything less. Tell your team to contact me directly, and we can get it on.”

“On it now. Just don’t flip the switch on me,” responded Lopez.

“They’ll be no switch flipping. I’m not the “Tartan torn*hole” I don’t hide from anyone. I’m self-managed, so I’ll await the call. Have a good weekend.”

One man who felt left out by the Lopez vs. Catterall open talks was Regis Prograis, another fighter who defeated Taylor only to get robbed on the cards.

Prograis is considered one of the top 140-pounders on the planet. He’s also open to facing Lopez.

“Rougarou” quipped: “I never got an offer,” before stating: “Teofimo my dawg, but I’m not ducking no smoke.

“Don’t put Jose Ramírez and me in the same sentence. I’m really with the [expletives].”

@RPrograis is available for that date. No protecting here👊👊

Teofimo Lopez is attempting to lay the groundwork for a super-lightweight title shot after defeating Vasyl Lomacnheko to win three versions at 135.

Despite Catterall and interest from Prograis, it’s far more likely that Lopez will want a lesser name for a first bout at the limit.

Prograis and Catterall would both make for big headliners down the line once Lopez had a foothold in the division.