Deontay Wilder made bold claims as the American heavyweight confirmed his intention to get back in the ring following two losses.

But without the best top division puncher from the United States holding a crown, Wilder believes boxing is far lesser for it.

Holding back from actually saying the word ‘boring,’ Wilder claimed the glamor division is not exciting with him at the helm.

“One thing about boxing that I’ve proved is that boxing thrives off of the excitement. But the excitement of an American champion. Once that dies, so does boxing,” Wilder told Blue Blood Sports TV.

“I was living proof because I’m coming back on popular demand because that’s all I’ve been hearing from high and low. From homeless people all the way up to millionaires.

“You feel me? It’s just been an amazing feeling. So many people reaching out telling me it’s important because, without an American, heavyweight boxing really isn’t exciting.

“An American heavyweight brings that excitement to the division. Then all the money flows. Trust me on that.” 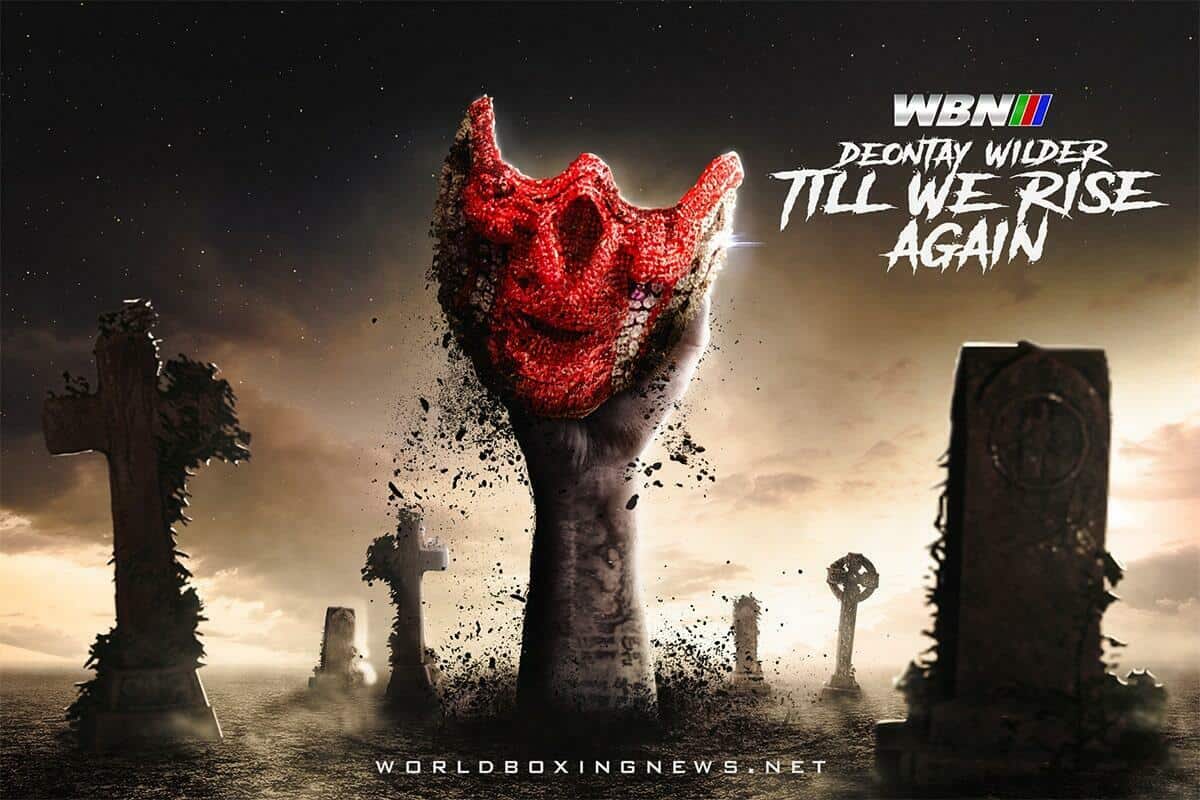 Wilder should be back in action by August, with speculation already rife about which in-house Premier Boxing Champions heavyweight he might face.

Washington, Breazeale, Arreola, and Ortiz [twice] already got knocked out by Deontay Wilder.

That leaves Martin, Kownacki, Ruiz, Helenius, Kauffman, and Sanchez on any shortlist.

Ruiz and Sanchez could be considered for an eliminator in the future and wouldn’t fall into a warm-up fight category. Therefore, it’s far more likely that Wilder will go up against Martin, Kownacki, Helenius, or Kauffman.

A win puts Wilder firmly in contention and on the road to a colossal Pay Per View opposite Ruiz if Al Haymon can get a sanctioning body on board.

Tyson Fury may well have vacated the WBC strap by then. This scenario would leave Wilder and Ruiz to possibly join Joe Joyce and Joseph Parker in a four-strong tournament.